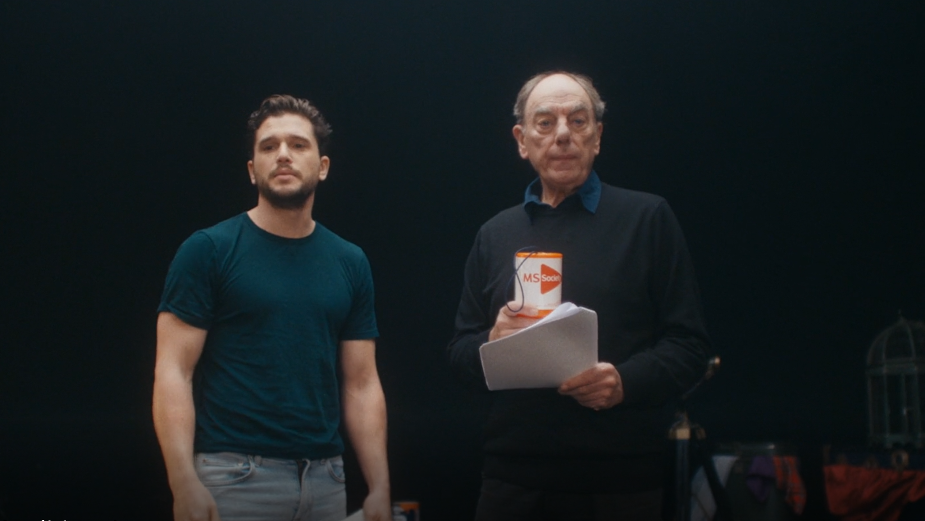 The MS Society has launched a star-studded new campaign featuring Game of Thrones actors Kit Harington and Rose Leslie, performance-capture legend Andy Serkis, and a host of other celebrities with a close personal connection to multiple sclerosis (MS).

Directed by Dario & Dom, ‘Auditions’ is a peek into a world where anxious celebrities put themselves through the ringer to prove just how much they want the gig working for the MS Society - only to find out they had the job all along.

It’s a fun and gentle campaign to inspire people to join the charity’s Team Stop MS Campaign in raising £100million over the next few years to bring lifesaving treatment to people with MS.

Sharing what the campaign means to her, Game of Thrones star Rose Leslie said: “The MS Society is very close to my heart, and the work they do is incredible. I want to support them in raising funds for MS research because we're so close to finding real and long-lasting solutions to tackle this condition. We have shown through the pandemic that with concentrated effort and funding we can overcome momentous challenges, and I believe we can do this with MS too.

“Being involved in the Team Stop MS shoot was a lot of fun, especially watching Andy Serkis do his thing – what a physical genius! Everybody stopped what they were doing and just admired him from afar. But it was also just a really positive thing to be part of generally, with everyone there sharing the common goal of stopping MS. I'm happy to be part of their family.”

Speaking on his motivation for taking part, The Lord of the Rings star Andy Serkis said: “I was thrilled to be asked to be part of this, as the MS Society has a particular significance for me and I really wanted to contribute in some way – even if it meant gallivanting around in a mocap suit on my day off!

“One of my sisters has struggled with MS for many years. She and her partner are strong, funny and always positive, but I live in hope that one day her condition can be halted. That hope is only alive because of the extraordinary work being done in MS research – and there is a real possibility that this condition will one day be beaten. These scientists are the real superheroes of today, and they need as much support as possible.” 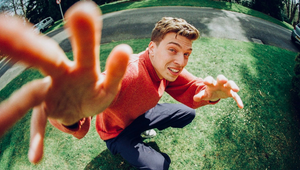