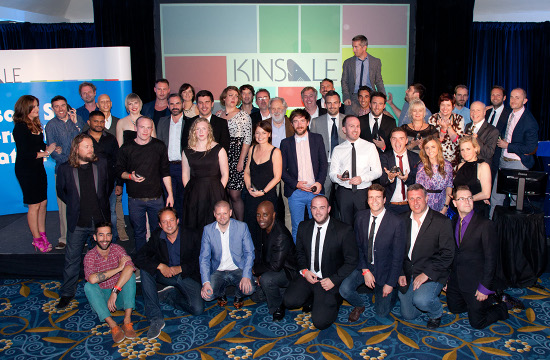 Leo Burnett Toronto took Agency of the Year as the parent comapny Leo Burnett Worldwide took the network of the year award, wrestling it off BBDO who won in 2012 and came in second in both categories this year. The Grand Prix went to Biscuit Filmworks for Southern Comforts ‘Whatever’s Comfortable’ TV work, to a massive applause from the assembled creative luminaries. 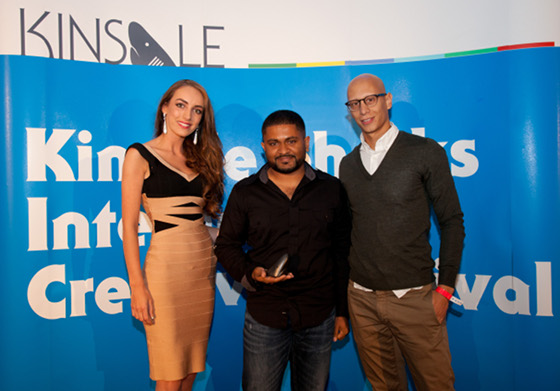 The festival boasted many highlights this year, including inspiration from Lord David Putnam, recounting his early days in CDP with legends like Ridley Scott, Alan Parker and Maurice Saatchi.  The commercial value of great creative communications was detailed by Donald Gunn (Gunn Report). And there were talks with Ben Casey (The Chase), Patrick Collister (Google) and Lenny Abrahamson.

Network of the Year 2013
Leo Burnett