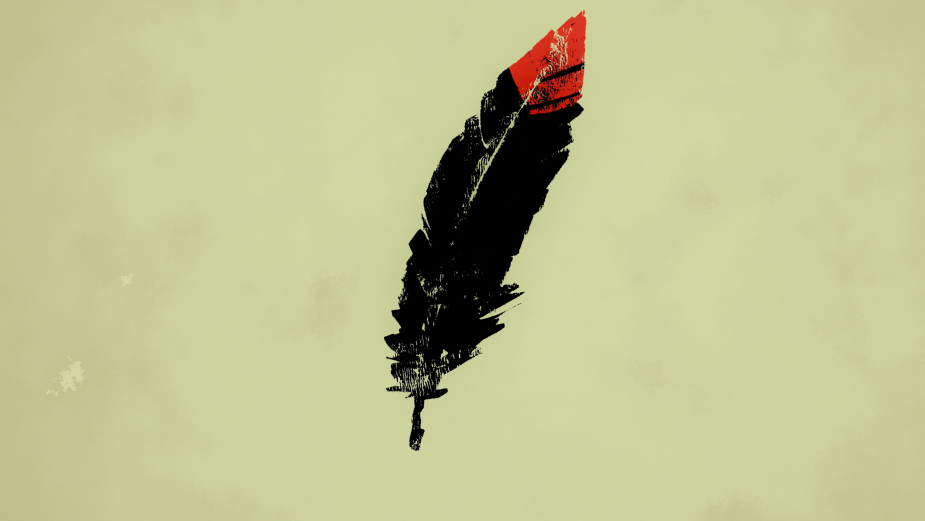 The Television Academy presented King + Country (K+C) with the 2021 Creative Arts Emmy Award for Outstanding Main Title Design for The Good Lord Bird, an American historical dramatic miniseries, based on the 2013 novel of the same name by James McBride. Focusing on John Brown’sattack on American slavery, the series was created and executive produced by Ethan Hawke and Mark Richard. Produced by Jason Blum, through Blumhouse Television, it premiered on October 4, 2020 on Showtime.

K+C’s Main Title highlights the most pivotal scenes of the story, serving as a prologue that conveys the overall tone of the series. Quirkiness and absurdity amidst a dire setting, the titles are loaded with deep symbolism and as the series plot moves forward, the meaning behind every vignette comes to life and ties back to the whole story-arch. 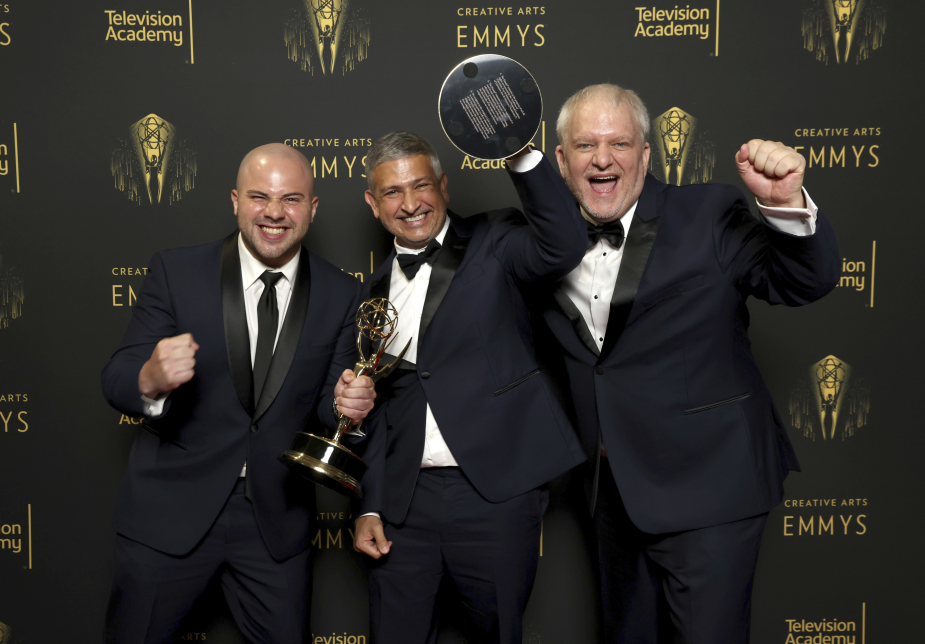 “We employed minimalistic design with gestural paint strokes and loose edges that help communicate the character’s seemingly dubious motivations and moral codes. We used Saul Bass, Jacob Lawrence, and Bill Traylor as graphic inspiration. Bold compositions and a coherent colour palette that evolves from a hopeful start to a hellish ending, we explored themes of faith, superstition, and transformation, while allowing the audience permission to laugh through it all,” said Efrain Montañez K+C partner and creative director.

Bill Traylor was an African-American self-taught artist born into slavery and spent the majority of his life after emancipation as a sharecropper. K+C’s approach embraces Bill’s work and gives it a modern spin, matching the emotion and energy of his aesthetic with their own fresh visual style. Key story moments are not really revealed, instead, they leaned more into abstract concepts that establish tone, drawing the viewer in with expressive and affecting imagery.

“We brought the title sequence to life via cel animation, relying on both live-action references and clever use of 3D and mocap data to serve as a blueprint for the hand-crafted layer to be drawn on top. This technique helped us retain the characters’ pulsing humanity within a visually minimalistic aesthetic, while also driving efficiencies in a fast-paced timeline,” said Eduardo Guisandes K+C art director. “Even the start of a global pandemic couldn’t slow us down,” said Abigail Fairfax K+C animator.

“This award season has been very kind to us but the Emmy Win for Outstanding Main Title was particularly special. We’ve been in this space for many years creating some beautiful work. With opportunities like these it’s great to see the planets align with a talented team, a powerful show and a bold creative vision,” said executive producer Jerry Torgerson K+C partner + executive producer.

King + Country (K+C), is a Los Angeles based creative studio that specializes in the fields of design, animation and live action. Established in 2006 by directors Rick Gledhill and Efrain Montañez and executive producer Jerry Torgerson, K+C partners with the world’s leading networks, brands, and agencies to produce award-winning creative content. From creative inception to production and through every layer of editorial, animation, CG/VFX and post production finishing, we offer a tightly collaborative team of the best talent under one sunny Los Angeles roof. 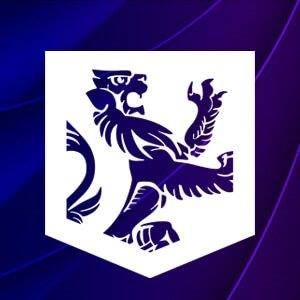 News from KING AND COUNTRY

Work from KING AND COUNTRY 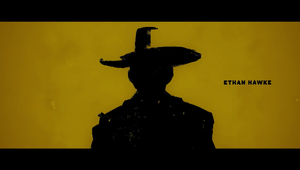 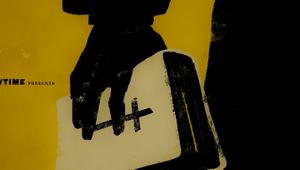