Agency to work immediately with creators of Candy Crush Saga 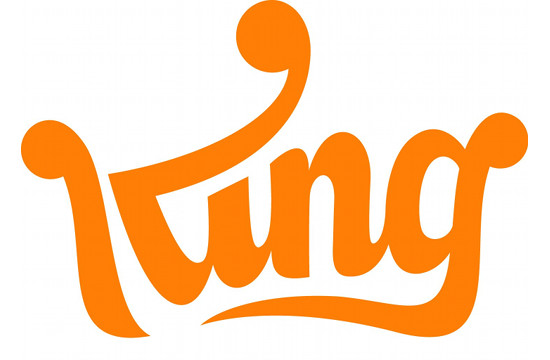 King Digital Entertainment plc (NYSE: KING), a leading interactive entertainment company for the mobile world, announced that it has appointed WCRS to its agency roster, following a competitive pitch process.

WCRS will start work immediately with King, which is the maker of popular games including Candy Crush Saga and Farm Heroes Saga. The agency has been appointed to help take King to the next level of its global growth, and will work on through-the-line briefs to promote King’s games around the world, including Candy Crush Saga and Farm Heroes Saga. King will also continue to work with Albion on a number of games across its portfolio.  Albion has worked with the games company since 2011.

Nicki Sheard, VP Brand Marketing, King, said, “After a competitive pitch with excellent work from all agencies involved, we have appointed WCRS to our agency roster.  We were extremely impressed with their combination of strategic rigour and creativity and can’t wait to embark on the next stage of King’s exciting journey with them.’

Julian Hough, Chairman at WCRS, said,  “We are absolutely delighted to be working with one of the most exciting companies in the world right now."