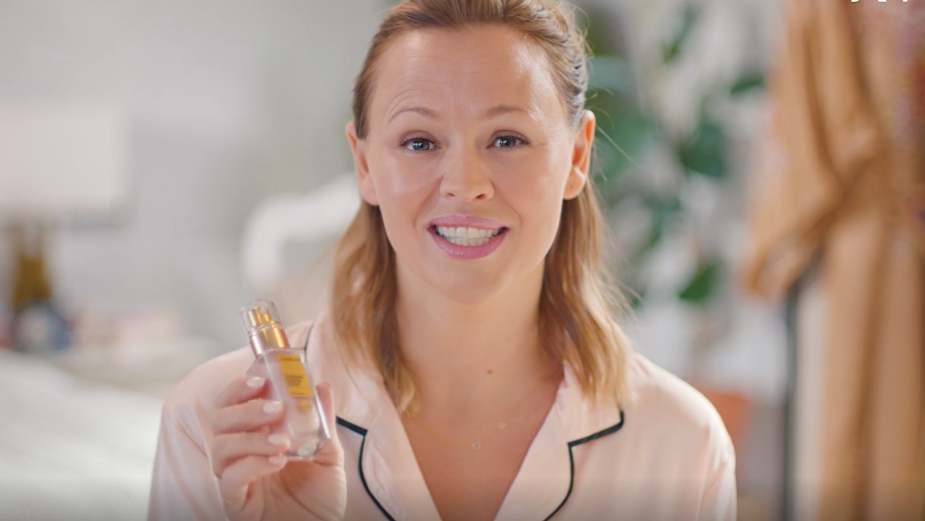 The creative demanded something with a ‘behind the scenes’ ‘polished documentary’ vibe typical of Nicky's work. And making the ad was a nostalgic trip back to early childhood for Nicky as her Mum had been an Avon lady in the early 80s.

Nicky says: “I hadn't heard the name Avon for years and it felt great to be working with a heritage brand that had such an authentic connection to me personally. As a child, I distinctly remember our house being filled with the wonderful fragrance of their Avon "skin so soft bath oil. My mum was so excited that I got the job!"

The mixed-media ad that weaves low fi snippets from Kimberly's phone with Alexa Mini launched on October 18th during Coronation Street and is been played across all ITV channels, social and YouTube pre-roll. 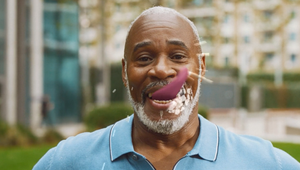 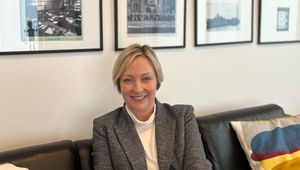 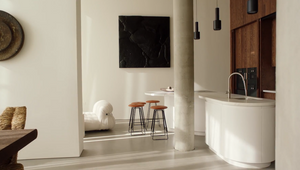 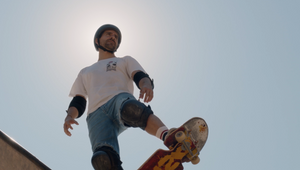 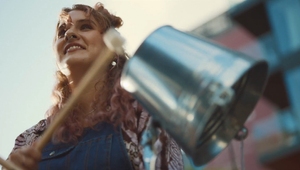 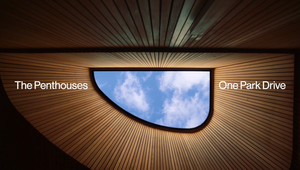 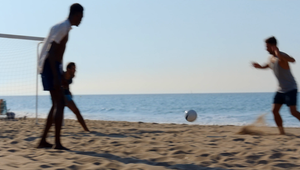 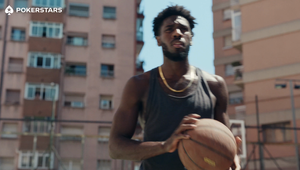