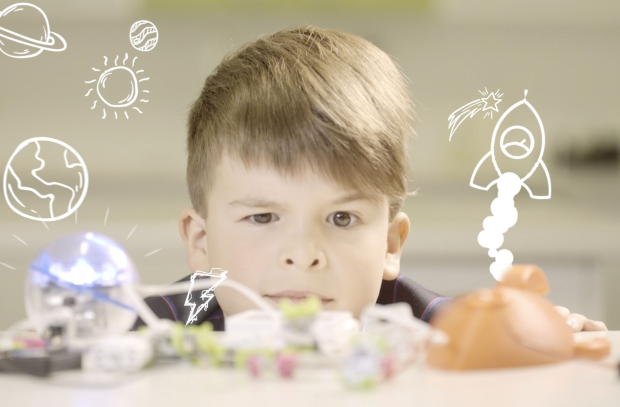 Promoting Kilvington’s brand tagline 'Small enough to care, big enough to excel,' MOP created a script that plays up to that statement and captures the essence of the school. It’s a new departure for the school.

Says Camilla Fiorini, director of marketing and development, Kilvington Grammar School: “Kilvington’s focus is not just on academic excellence but also focusing on developing the character of each student. We wanted to promote this point of difference to the widest possible audience, and catch-up TV offered us a cost-effective and impactful way to do that. It’s the first time we’ve done a “pure” brand commercial and the first time we’ve been on TV, using geographic targeting to really hit the markets we’re trying to reach. We’re excited to track the response.”

Says Pat Langton, creative director, MOP: “It’s early days, but stakeholder and public feedback has been positive. We congratulate our long-term MOP client Kilvington on their initiative, and we look forward to seeing it on TV and social media over the coming weeks. The more TV works on its targeting, the more that small and medium size advertisers will be able to use it effectively. And whatever some people say, there’s still no advertising vehicle more emotionally impactful than moving pictures and sound.” 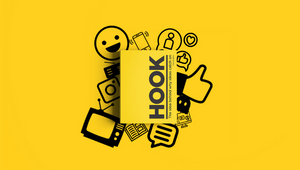 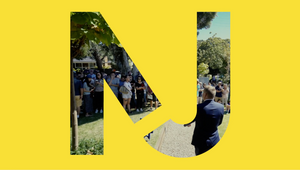 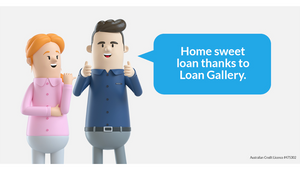 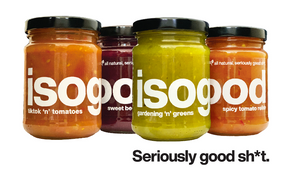 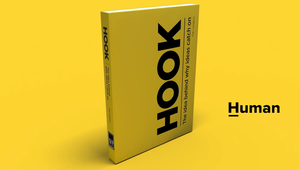 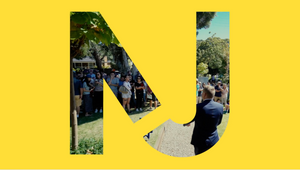 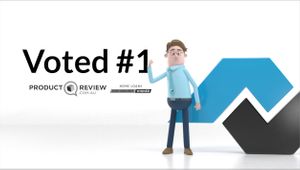 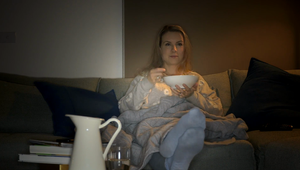 Home For The Homeless
View all Work