Kieran will leave WPP in July 2020 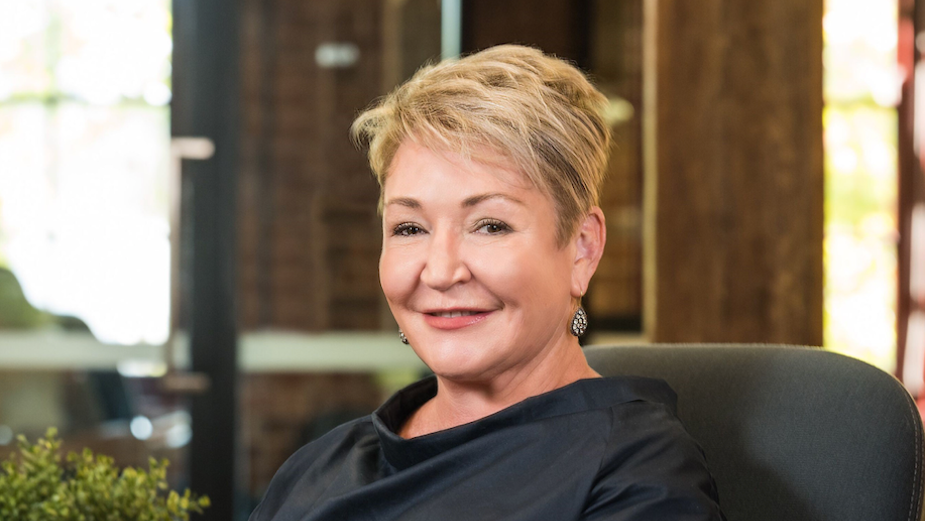 WPP AUNZ announces that after 17 years with the company working across a number of senior management roles, Kieran Moore, CEO, PR, GR, Experiential and Design, has decided to leave the business.

According to Kieran: “I have spent more than one-third of my life in this Group. The time is now right to seek new challenges and opportunities and I am excited about the journey that lies ahead. It’s a leap I am really looking forward to.”

WPP AUNZ’s chief operating officer, John Steedman said: “Kieran is well known and highly respected both internally and externally and is a friend to many. I have personally known and worked with Kieran for a long period of time and will truly miss her.  We thank Kieran for the extraordinary effort, energy and commitment over the years with the company and wish her every success in the future.”

Kieran is well known as a trusted client advisor, industry leader and a vocal advocate for workplace culture, diversity and inclusion, in addition to being a recognised expert in corporate thought leadership and crisis and issues management.

She began with the company in 2003, when she joined Howorth after an extensive and successful career in London. She soon rose to become Howorth’s managing director, and after many years of driving strong growth, was then elevated to CEO of then Ogilvy Public Relations. In this role Kieran managed all PR brands within the business including Howorth, Pulse, Ogilvy PR Health, Ogilvy Impact, Cannings, and Parker& Partners. Over that time, it grew to be the largest PR company in Australia. During her time at Ogilvy PR, she was also Regional Talent Director and was awarded The Global Giant Award from Ogilvy for her leadership.

Four years ago, she was asked to manage the cluster of PR and GR companies as a result of the STW/WPP merger. For the past two years, she was also the Sponsor for 1 Kent Street, and during the past year has added to her responsibilities by taking on the group communications and marketing role. She also leaves the WPP AUNZ Leadership Team.