Kidulthood to Adulthood in 60 Seconds in Brilliant New Robinsons Spot 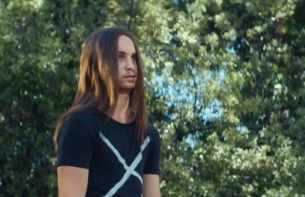 BBH London has launched its newest campaign for Robinsons, featuring the new 'Play Thirsty' platform. The campaign aims to remind parents that playtime is precious - kids grow up so fast, we should be taking every opportunity to play with them and work up a thirst.

The campaign launched on TV during Britain’s Got Talent on the 11th April, with a simultaneous station roadblock across all terrestrial and Sky Entertainment channels. Alongside the 60 and 30 second spots, the TV campaign also consists of 10 second films which will deliver news about exciting new flavours in the Robinsons squash range.