The not-for-profit organisation collects cars for free, auctions them and then donates 100pc of sales to help prevent youth homelessness 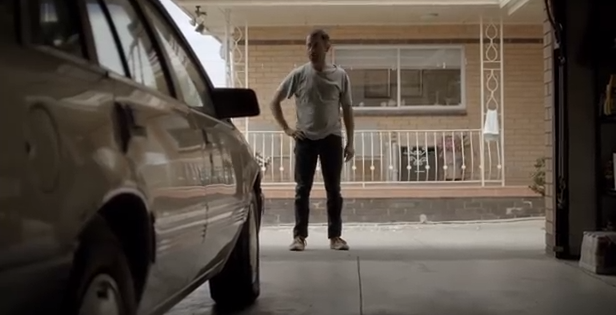 Kids Under Cover’s ‘Donate Your Car’ services has had an unprecedented 63 per cent lift in donations as a result of their latest ‘Unsellables’ campaign, created by full-service agency, Huckleberry Agency.

The ‘Unsellables’ is a range of old, worthless cars that represents all the unwanted cars that potential donors want to get rid of, but don’t know how to. The campaign reminds owners that while their car may not be worth selling, Kids Under Cover can provide a highly convenient
alternative to the scrap heap. The campaign has run across TV, press, digital and mobile advertising.

When cars are donated through the programme, Kids Under Cover collects them for free, auctions them then donates 100pc of sales proceeds to helping prevent youth homelessness.

Since launching in January, Kids Under Cover has seen a significant spike in the number and value of donations as part of the initiative and just last week, a 1985 Ferrari Mondial worth $20,000 was donated.

Melissa Roberts, managing director at Huckleberry said: “Car donations aren’t motivated by altruism, but convenience. So we decided to move the focus away from the Kids Under Cover’s charitable work with this campaign, and towards their car removal service. We wanted to pique people’s interest with an emotive nod to their once-loved cars and the personal benefits of donating, backed up by the charity’s worthwhile work. And so far, it seems to be working!”

Aimee Suchard-Lowe, national marketing & fundraising manager, said: “The team at Huckleberry have done a fantastic job devising a creative idea that’s worked all channels and was driven by a clear strategy. It’s been a long time since I have seen strategy and creative presented so seamlessly and the effectiveness of the campaign is reflected in our best year yet for the Donate your Car programme.”

Kids Under Cover is a not-for-profit organisation that works to prevents youth homelessness by building homes and providing scholarships and mentors for homeless and at-risk young people.

You can learn more about donating a car here.