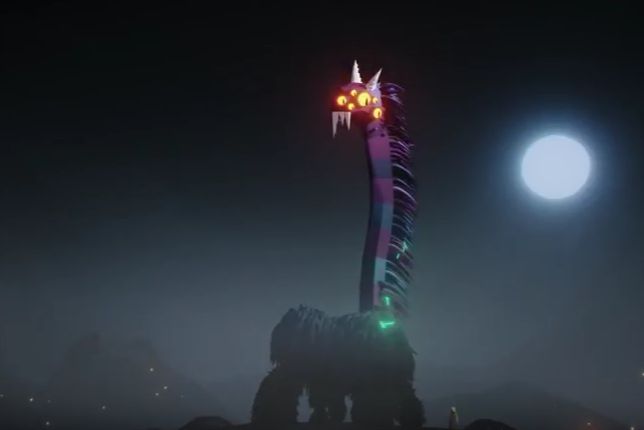 Arla Foods debuts its first-ever, fully integrated US brand campaign today called 'Live Unprocessed,' developed in partnership with agency of record, Carmichael Lynch. The $30 million campaign coincides with Arla’s rapid and bold expansion into the US grocery retail dairy aisle and comes at a tipping point of Americans’ increasingly voracious desire to know more about the products they’re eating and feeding their families.

“Arla has an authentic, time-honoured farm-to-fridge heritage of producing natural, better-for-you products free from artificial flavors, preservatives and added hormones. This is who Arla is at its core, a dairy cooperative that does things the right way, the type of company people seek out so they can feel good about what they're serving their families,” said Don Stohrer Jr., CEO of Arla Foods US “We’re on a mission here to change people’s notion that taste and better-for-you attributes are mutually exclusive. Arla proves you can have the best of both worlds with our great-tasting, clean label products made only with ingredients that you can recognise.”

In talking about the campaign, Stohrer Jr. continued, “Our new ‘Live Unprocessed’ campaign is designed to highlight the benefits of Arla products in a fresh, fun, disruptive way that we think will resonate with today’s ‘ingredient savvy’ consumer.”

The campaign asked kids what — or who — they thought rBST, xanthan and sorbic acid were, without letting them know that they were ingredients often found in competitors’ sliced and cream cheeses. The kids were partnered with animators who brought their fantastical stories and drawings to life in two 30-second spots, 'Xanthan' and 'rBST.'

“It was an impressive leap of faith on Arla's part to say, 'we don't know what these kids will say, or what stories they'll come up with, but let's go for it',” said Carmichael Lynch chief creative officer Marty Senn. “The whole approach to the project, from everyone involved, felt genuinely unprocessed. Forget what a boardroom of marketing execs thinks about these ingredients. What do kids think? They won't mince words.”

A premiere event, featuring the spots and the debut of a behind-the-scenes documentary detailing the process of bringing the children’s imaginations to life, will be held at the Village East Cinema in New York City on April 25th. 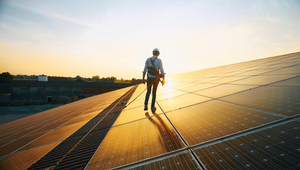 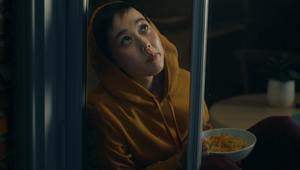 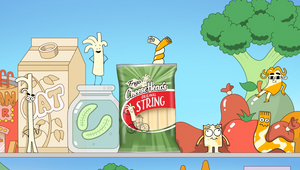 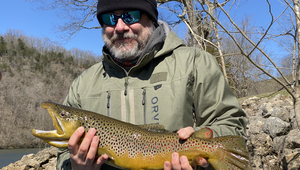 Stream of Consciousness
View all News 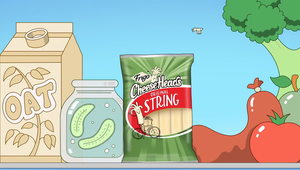 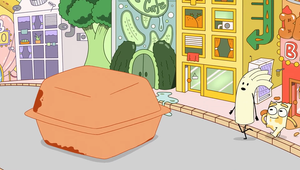 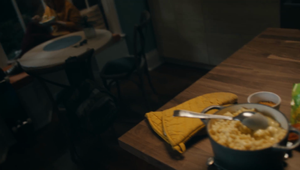 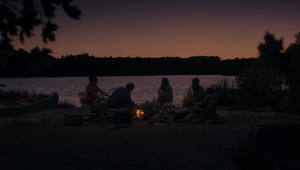