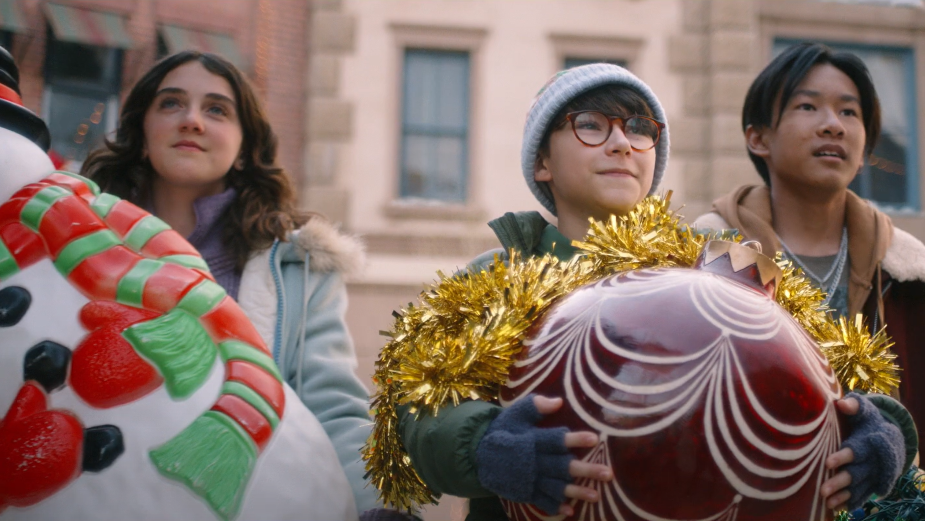 Every year, kids of all ages look forward to a magical holiday season. Today, the iconic Lexus ‘December to Remember’ marketing campaign returns with a renewed sense of anticipation and excitement, focusing on the magic kids bring to the holidays through their creativity and kindness. The two national broadcast spots feature the signature Lexus red bow, holiday melody, and joyful moments.

“Every year, the signature Lexus ‘December to Remember’ campaign celebrates people coming together during the holidays,” said Vinay Shahani, vice president of Lexus marketing. “People look forward to the joy and magic of this time of year, and our dealers do a fantastic job of bringing the spirit of the season to life for our guests and their local communities."

This year, Lexus is making this December one to remember for kids affiliated with Boys & Girls Club of America. Nationally, Lexus will provide a $300,000 charitable donation to the organisation. Locally, Lexus Dealers will have the opportunity to surprise members of the Boys & Girls Club across the country with something special and exciting from their wish list – and deliver it with a big red bow. A few of the special moments will be captured on video and shared on social media.

The first spot, 'Runway,' captures the joy of a child helping Santa find the right house by turning her driveway into a holiday light-filled runway. The spot opens with a young girl asking, “Grandma, how wide are two reindeer?” then cuts to her counting steps to mark off the landing area, collecting her supplies and building a snowman. On Christmas morning, she proclaims, “It worked!” as she runs to the driveway to see their family’s new 2022 Lexus ES F SPORT topped with the signature red bow.

The second spot, 'Wonderland,' focuses on a tween enlisting his friends to collect seasonal decorations in his dad’s all-new 2022 NX F SPORT to transform the town square into an enchanting winter wonderland. They all come together in the backseat with their supplies and engage the new Lexus Interface to play holiday music on their way into town. As the lights of the square are illuminated, so are their faces.

The Lexus 'December to Remember' event runs through January 3rd, 2022. 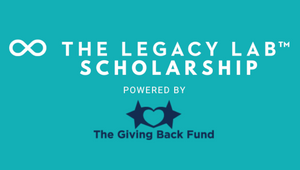 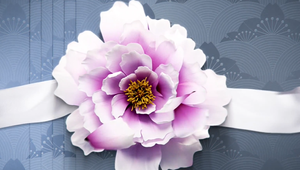 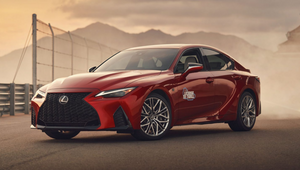