Kids Directed This Japanese Ad, and It’s One of The Loveliest We’ve Seen In a While 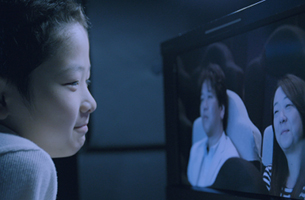 "My Dearest Dad and Mom," a recently launched campaign for MetLife Life Insurance Ltd, a worldwide leading provider in life insurance, has touched families across Japan. Based on the idea that "insurance deepens family bonds", ‘My Dearest’ uses sweet story-telling to build awareness amongst young fathers of the MetLife brand in Japan.

The insight was simple; children have the power to help strengthen the bonds between couples. The candid family interviews questioned the roles within the families, and were shot by their own children. They were then edited for a special viewing for their parents, with their emotional reactions captured for the final edit. The online YouTube film captures the essence of what family means through the child’s eyes, by the children themselves directing the entire film, exposing who the parents feel about each other.

To create the films, Isobar Japan (based in Chuo-Ku, Tokyo, led by CEO Takahiro Uchinaga) worked in collaboration with Dentsu. So far, all of the films have been viewed over 800,000 times on Youtube.

Isobar Creative Director, Hiroyuki Emoto said; "The theme of it, the universal concept of family speaks to everyone the same way around the world while simultaneously raising the question, what is the true essence of family? This emphasis builds depth and the emerging answer from viewers – I feel, is to strive for the fundamentals and pursue reality creatively. As real as it is, the existence of a number of challenges and risks involved in realizing this project required the team to synchronize their hearts and accomplish this emotionally-driven production within a single day.

Viral material, as impermanent as it is, needs to be captivating, able to create an experience with core values and serve as a permanent brand asset. Isobar has taken on the creative challenge to live up to this belief.”

MetLife Japan Brand Marketing Department, Shunsuke Goto and Mariko Otsuki said: “At MetLife, we aim to deliver excitement and smiles to customers through new initiatives which further increases awareness of our brand. This video embraces a great challenge and represented our desire to maximize the power of Social Media. Thanks to this video and its numerous views, our message reached and touched many people. As a company, it brings us great joy having had the chance to work on this project and see it take shape.” 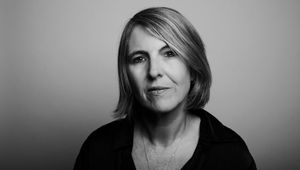 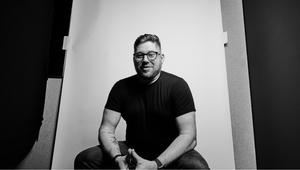 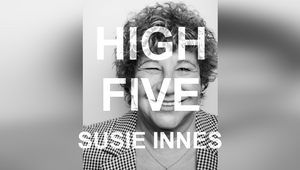 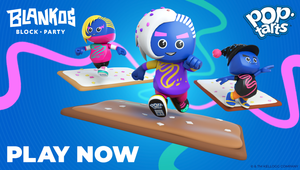 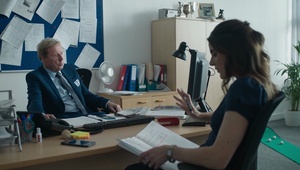