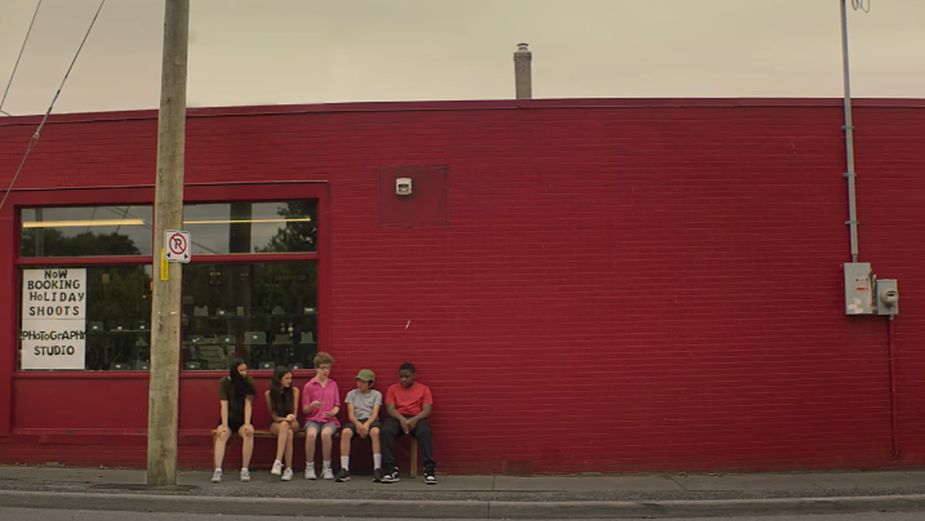 It’s often been said that children are the future, but with urgent issues like climate change and food insecurity transforming and threatening our world, what is the future for children?

Young people today are aware of the threats to their world and willing to take the necessary action to bring about real change. And MadeGood is empowering them to bring that change to their own community with a new brand platform developed by Toronto agency Broken Heart Love Affair called “Un-Wreck the Future.”

It is launching with a two-minute anchor spot directed by Michael Clowater that follows a diverse group of youth discussing the plight of the world and brainstorming possible solutions—such as requiring food companies to send a portion of all food they manufacture to food banks, or simply making food larger, like giant pumpkins at a fair.

“MadeGood is a company built on purpose and with a mission to feed the tummies and minds of children with nutrition, compassion and inspiration,” says MadeGood brand manager Milana Kleidman. “We realise we have an obligation to do our part for the betterment for the world. Our ‘Un-Wreck the Future’ campaign highlights the issues facing our future, but there is an air of optimism felt through the energy, passion and action coming from the children that we serve. Together we can accomplish great feats. This campaign is both an introduction to our core values and an open invitation for all of us to share ideas and energy towards a better future.”

The multi-year platform has ambitious and far-reaching objectives around creating a better, healthier, more equitable society, but MadeGood has prioritized food insecurity in the first year. Food insecurity has emerged as a significant concern during the pandemic, with experts saying that as many as 1.7 million Canadians[1] and 42 million Americans[2] now face going hungry.

The accompanying advertising campaign from Broken Heart Love Affair is running across Canada and the U.S. and includes cinema, online and ads running in fitness clubs.

The campaign coincides with an Aug. 16 call-to-action by a series of “Un-Wreck the Future” ambassadors recruited by MadeGood for their efforts around reducing food security. Via MadeGood’s owned and operated channels and PR outreach, they are inviting youth who want to shape the future of the planet to join Un-Wrecking Crews in their community.

The call will invite young activists to upload a one-minute video outlining steps they’ve taken to address food insecurity in their community, why they want to be part of the cause, and identifying any local causes they feel can benefit from support.

Each participant will receive one (1) box of MadeGood product, while the company will also provide up to $100,000 in in-kind donations to those causes identified by Un-Wrecking Crew recruits.

“It’s time to un-wreck our future with a different way of behaving and of thinking about ourselves, our food, and the world around us,” said Carlos Moreno, partner and chief creative officer of Broken Heart Love Affair. “It’s time to save ourselves from ourselves. But it’s not as serious as it sounds. It can be fun. Playful. Energetic. And, completely rewarding.”

'Un-Wreck the Future' aligns with MadeGood’s commitment to its “win-win” philosophy and helping to feed the future generation with nutrition, inspiration and compassion. Established by three siblings, Nima, Salma and Sahba, the certified B Corp is committed to selling products that are not only good tasting, but also good for our health, people and the planet. 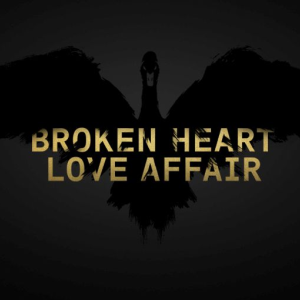 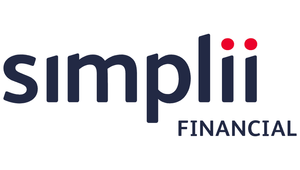 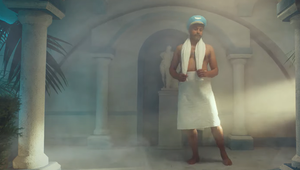 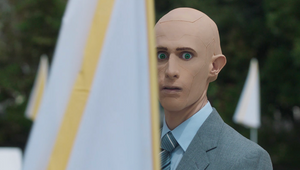 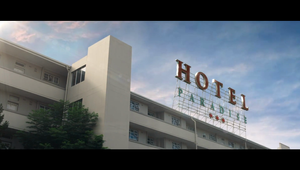 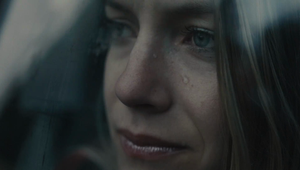