Kids at Play Has Some Hidden Camera Fun with StubHub 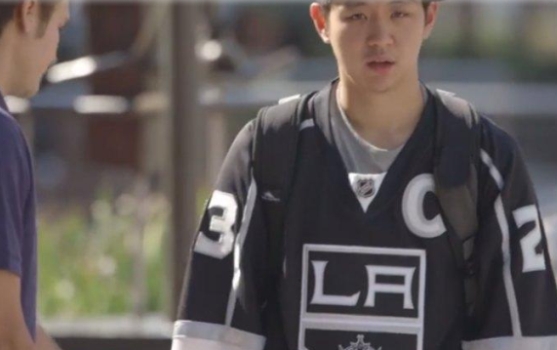 StubHub had some light-hearted fun with Los Angeles Kings fans at a recent game at the Staples Center in Los Angeles.

In this hidden-camera-style video, unsuspecting fans were “pranked” with outrageous fake surprises, ranging from bathroom surcharges to drought fees to added costs to watch the national anthem or even the third period of the game.

StubHub then revealed the hoax and provided fans seat upgrades and $100 gift cards as part of the company’s #OnlyGoodSurprises social media campaign that takes aim at bad surprises - like surprise fees - and juxtaposes them against really good ones.