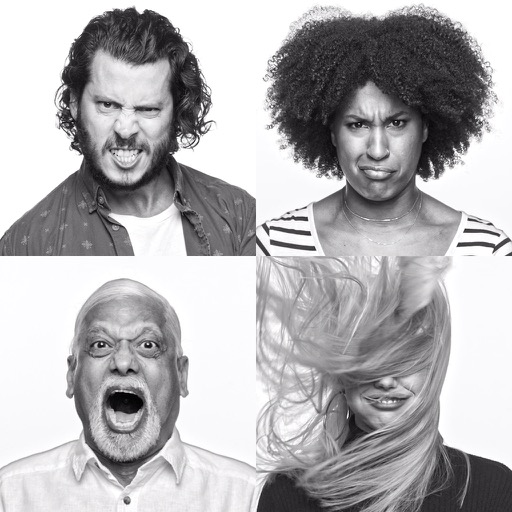 Introducing the all new Cerato GT in a bold and playful way, Kia Motors Australia has unleashed 'Get Mean', a fully integrated campaign, developed by Innocean Australia, to promote the sporty prowess of its new turbo-charged Cerato GT. Launching at this year's Australian Open, the campaign leverages Kia's lead sponsorship of one of the country's most anticipated sporting events.

The national campaign aims to present a more provocative side to the Kia brand and moves away from Kia's more traditional tone of voice with an unexpected creative idea that plays up to the athletic look and attitude of the all new Cerato GT: the first thing drivers notice when they press 'start' on the Cerato GT, is the mean sounding exhaust note.
PLAY THE GAME

Featuring Kia brand ambassador and tennis champion Rafael Nadal (amongst a host of colourful characters), the campaign enlists a

less broadcast centric approach with a TVC directing audiences to a fully-immersive 'Get Mean' digital gaming experience (getmean.com.au) that aims to prove to players: the meaner you growl, the faster the Cerato GT will go.

Creative also comes to life on court-side LED screens, along with the Get Mean immersive gaming experience ready for tournament punters to interact with in a purpose-built gaming activation booth set up at Federation Square, in the heart of Melbourne. Digital, out of home advertising, social and street posters also support the campaign.

Says Steve Jackson, executive creative director, Innocean: "Automotive brands take themselves so seriously sometimes. This campaign injects a whole lot of fun into the category and a bit of attitude into the Kia

brand. You can't make the sound of the Cerato GT without pulling a mean face and you can't see the game without wanting to have a go yourself. A perfect fit for the AO launch with big crowds of people looking to have a little fun during the tennis."