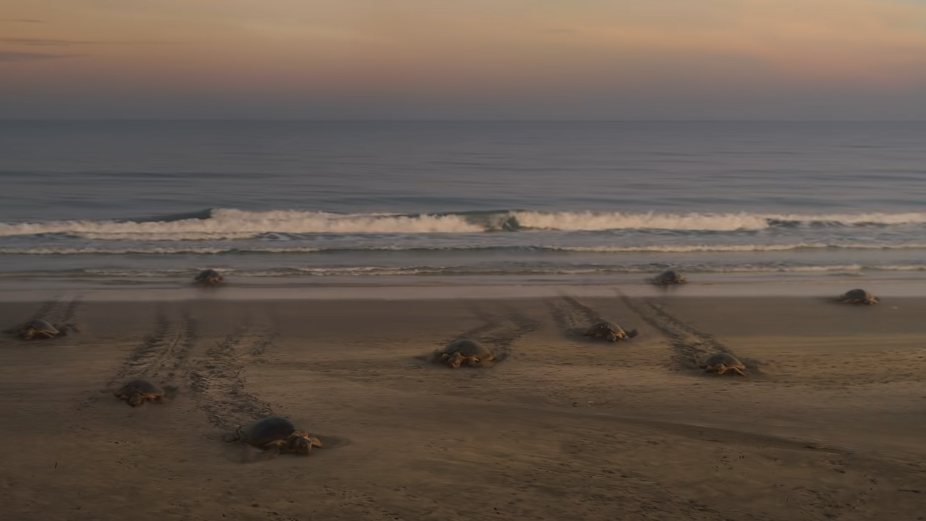 In David&Goliath’s (D&G) latest campaign for Kia America, Kia introduces the all-new Sportage X-Pro, an SUV that’s capable, tech-forward and ready for anything. A vehicle that inspires people to take the driver’s seat and make more good in the world. In line with its new brand ethos, “Movement That Inspires,” Kia demonstrates that by combining capability with raw imagination, the all-new Sportage is more than a transportation vehicle, it’s transformational.

To underscore the altruistic possibilities of the all-new Sportage, D&G created a :30 spot titled 'Beachcomber', which went live April 1st, that tells an endearing story of one man’s conservation effort to help save the sea turtles. Showcasing the multi-terrain AWD and class-leading horsepower of the SUV, the spot opens on a scenic beach as the Sportage’s intrepid driver retrieves a custom-made drag rake from its spacious cargo to swiftly collect the distressing amounts of trash sprawled across the beach – from plastic bottles to empty wrappers. The Sportage circles the otherwise stunning beach until every last piece of trash is retrieved for recycling. As the driver sits back and takes in the ocean and now-pristine scene, scores of sea turtles emerge from the surf, to safely nest in the sand. A simple summary completes the story – "Make more good. In the all-new Sportage X-Pro."

“The Kia brand is designed for the creators of tomorrow. So, when it came to the Sportage, we wanted to use our driver’s creativity to inspire some good in the world in an innovative way,” said Ben Purcell, chief creative officer, David&Goliath. “Not only showing off the features of the Sportage, but also showing Kia’s commitment to sustainability and social impact. At the same time, we wanted to keep the story as authentic as possible, so we filmed the spot in a region of Florida where sea turtles often return to nest with insightful photojournalist and cinematic documentarian, Nicolai Fuglsig.”

As part of Kia’s Accelerate The Good charitable initiative, the brand will be partnering with Sea Turtle Inc., an organization whose mission is to rescue and rehabilitate injured sea turtles, educate the public and lead conservation efforts for critically endangered Kemp's Ridley and all other  endangered sea turtles. Kia’s donation will help the organization completely renovate and expand their clinic to include a surgical suite, treatment area and blood work station at Sea Turtle Inc.’s facility in South Padre Island, Texas. Visitors will be able to watch treatments and procedures via a ground-to-ceiling viewing window of the few hundred sea turtles found and treated annually.

In the coming weeks, Kia will build on the campaign by introducing a social responsibility initiative that will further demonstrate Kia’s commitment to helping Sea Turtle Inc. continue to protect nesting turtles and their hatchlings. 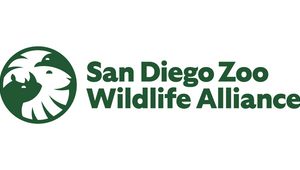 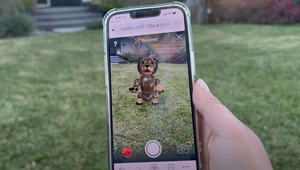 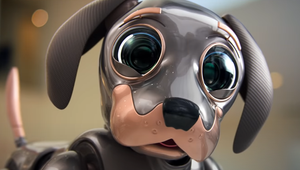 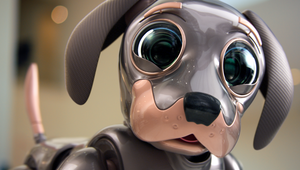