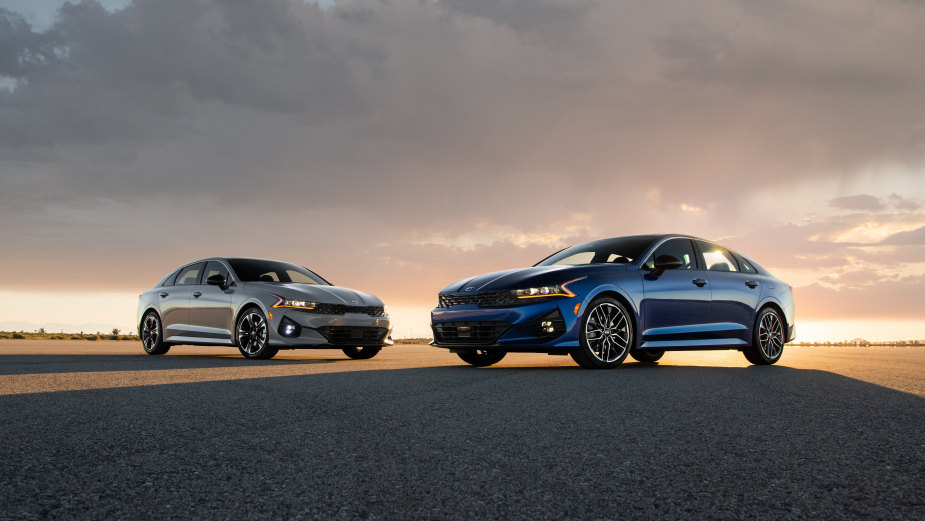 Kia has announced that it will be showcasing its all-new Kia K5 during the 72nd Emmy Awards Telecast. The first-of-its-kind integration will see the K5 prominently featured in high-profile and unforgettable moments during the telecast

In addition to the in-show integration, the K5 will strike again with Kia’s debut of its latest K5 spot during the Emmy Awards telecast. Created by David&Goliath, the adrenaline-fuelled 60-second 'stunt' ad will showcase the K5 GT performing a never-before-seen jump between two ramps. 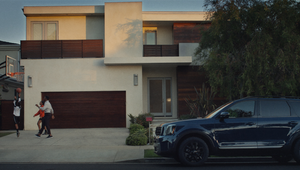