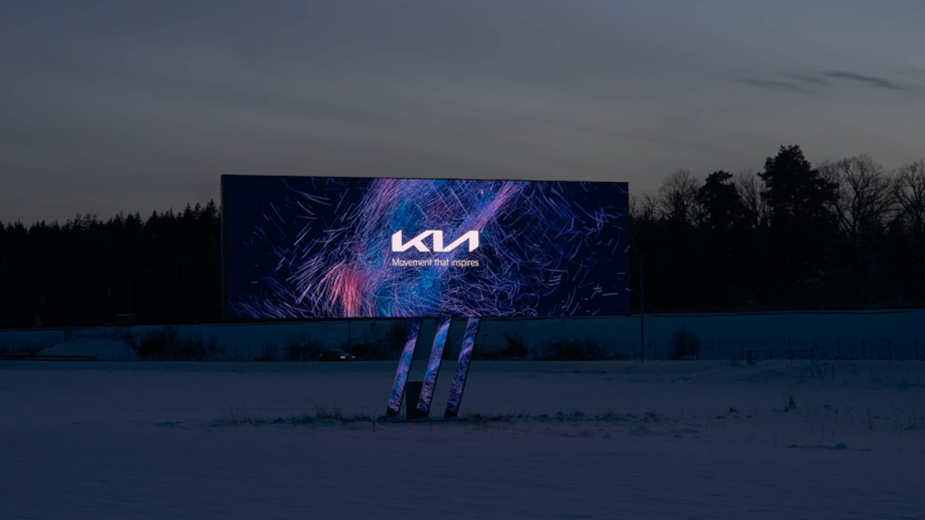 Instead of simply announcing Kia’s new brand philosophy, creative agency INNOCEAN Berlin decided to prove it. The agency teamed up with neuroscientists and the art collective, Marshmallow Laser Feast to create the world’s first outdoor campaign that’s scientifically designed to inspire you.

The agency took Kia’s new claim, ‘Movement that inspires’, in a literal sense and created a series of visuals that use real movements in nature which are scientifically proven to increase the alpha waves in the brain, making you calmer, more focused and more engaged.

To create these visuals, the team tracked the movements of different natural elements such as sand shifting, waves in the ocean and a dancer moving through the air. The fractal patterns created by these movements were used to develop neuroaesthetic animations. The animations were then all lab tested, proving the inspirational power of movement.

The neuroaesthetic animations were installed as digital OOHs all over the world, from Stockholm to Seoul. The study behind the campaign is ongoing with Dr Beatriz Calvo Merino at City University and Professor Richard Taylor at Oregon University hoping to continue their research into the impact of art and movement on the brain.

Artur Martins – Kia global brand and marketing stated: “Our challenge was to showcase the new Kia brand to the world by respecting our brand purpose of inspiring consumers, and our new brand isn’t only about how to inspire consumers with our products but also in every experience they have with our brand.”

Richard Taylor at Oregon University stated: "Collaborations like this are a great example of scientific formed art where we use the scientific knowledge of the human visual system to enhance this aesthetics of the artwork. And this will dramatically increase the impact of the artwork." 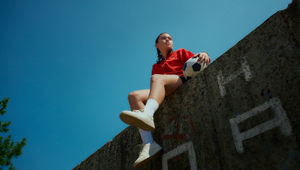 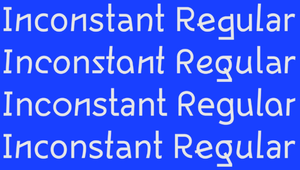 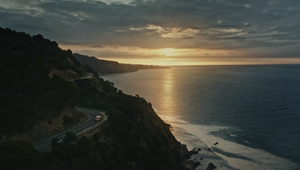 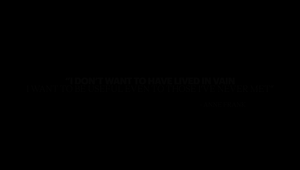 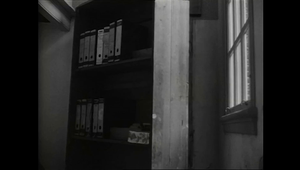 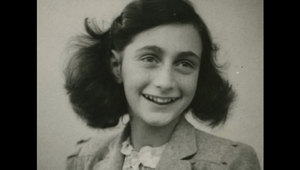