KFC's Chicken Nuggets Can be Eaten 'Whenever, Wherever!' in Latest Spot 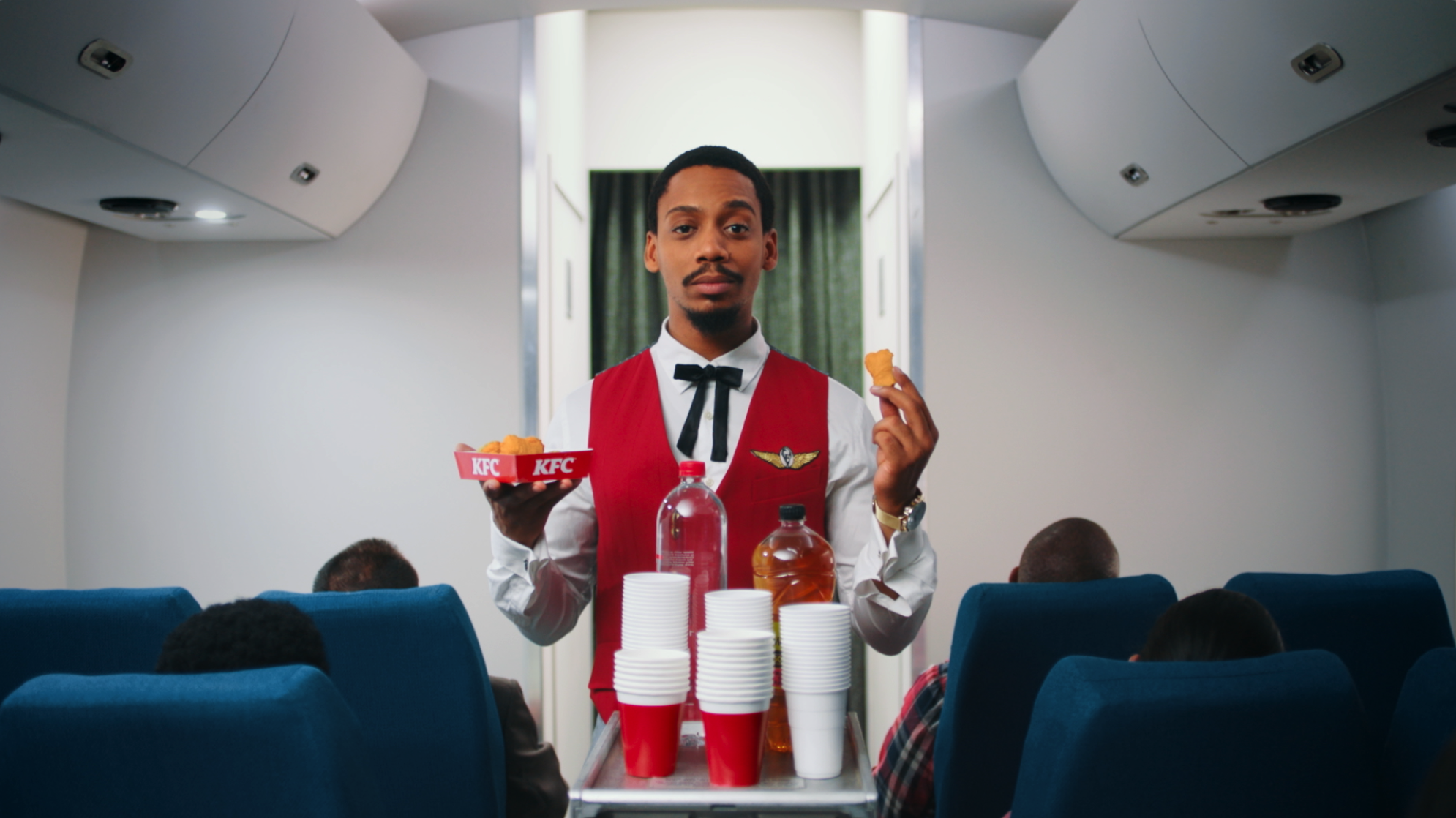 Massif Media have launched this wonderfully bold and entertaining commercial for KFC. Working with Ogilvy Johannesburg, Massif director, Marc Sidelsky, has created a hilarious and stylised world. His use of graphic framing and sharp, minimalist set design have again been used to amazing comic effect…. a style he has made his own. Shot in Johannesburg, this TVC was remarkably completed in four weeks from go-ahead. 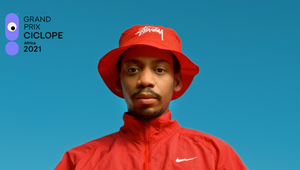 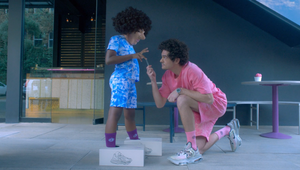 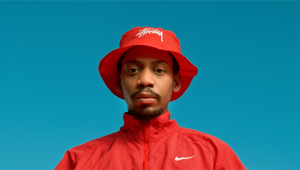 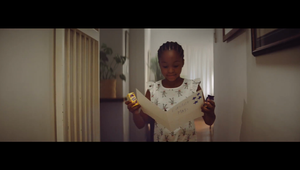 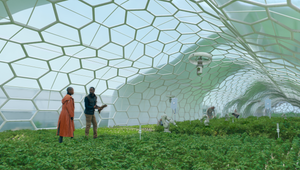 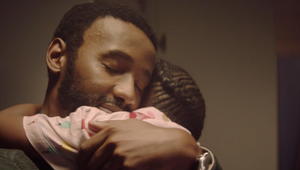 Cadbury - Hide Them With Love 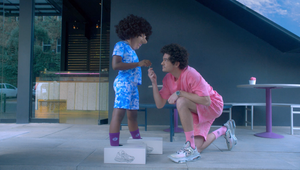