KFC Says Goodbye to It's Finger Lickin' Good, For Now 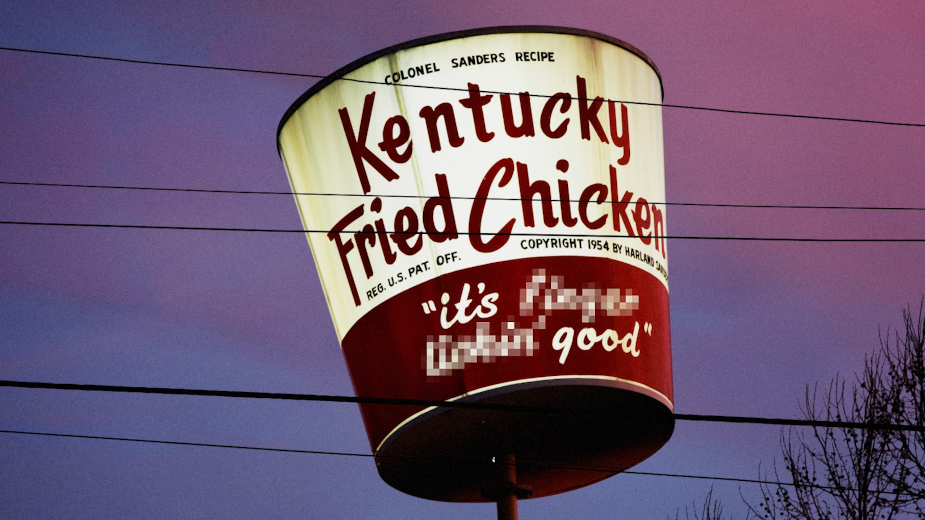 But KFC are well aware of the fact that this year is not like any of the past 64, so for the first time in the best part of a century, its beloved slogan doesn’t feel quite right.

But how to approach toning down such an integral part of its identity? Well, KFC approached it in the only way it knew how. Head on.

With a little help from Mother and freuds, this is KFC's first ever global campaign and that pretty much sums up how it feels about this. The world is united at the moment and the situation we’re in, quite simply, required a global response.

This is a big step for KFC, but let’s be honest, its slogan is probably the most inappropriate out there right now. It’s not that people’s behaviour is wrong. It’s KFC'S bad, not theirs.

Kate Wall – head of advertising KFC UK&I: “We aren’t about skirting around issues at KFC and fortunately, in Mother and freuds, we have agencies that are as into big and bold ideas as we are. I think we all know it has been a tricky year for the hospitality and advertising industries but, like our slogan, we’ll bounce back. Bigger and better than ever” 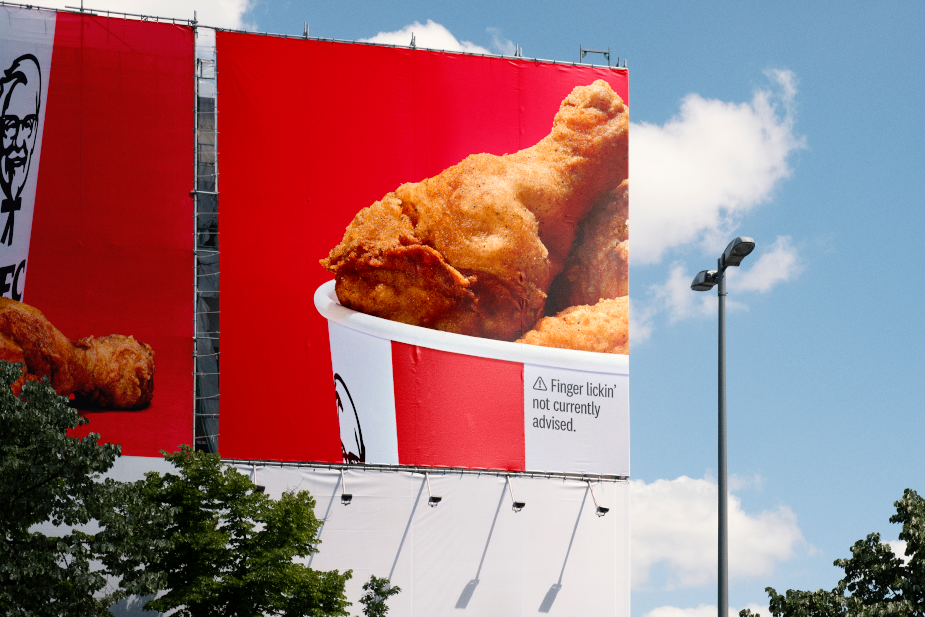 The slogan may be away for a while, but make no mistake about it, our chicken is still the best around. It’s been the best for over 70 years and we don’t see this changing any time soon. With great chicken comes great responsibility, so don’t start flapping, we’ll be winging our way back to find a suitable slogan which screams just how delicious our chicken is as a temporary replacement - watch the coop!