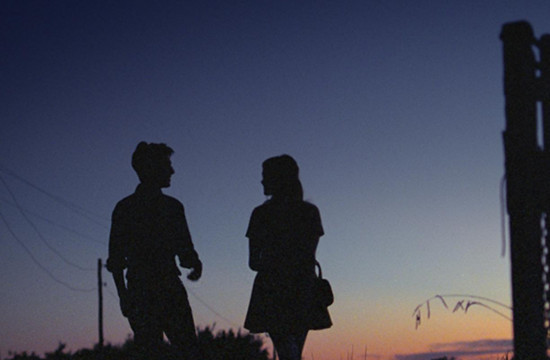 KFC has launched a new campaign, created by BBH London, to promote its new range of Slow Cooked Pulled Chicken products. The work signals a new creative direction for KFC, moving towards a more emotionally engaging style of advertising.

The new film, ‘Bus’, is based on the idea that in the Southern States of America the slower you take things, the greater the reward. The film sees a young man spending months trying to woo a beautiful young woman he sees on a bus. Over a passage of time, and the boy's increased efforts, their relationship blossoms.

The new campaign will launch initially in Scotland before rolling out nationwide in September.