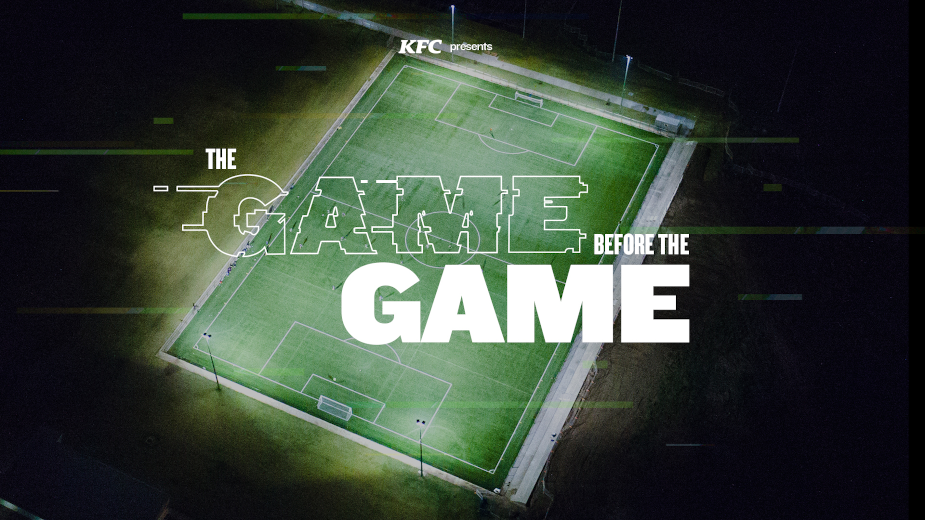 Sid Lee and KFC teamed up to celebrate the return of football and, more specifically, Paris Saint-Germain's first game back in the recently reprised Champions League. While few could have foreseen the spectacular outcome, two very last minute goals that sent PSG to the semi-finals, Sid Lee invited users to give it a shot one week before the match.

After a five-month hiatus, football is back on. To celebrate the return of the Champions League on August 12th, KFC issued a challenge to all players online: ‘The Match Before the Match’. One week before the official ‘Atalanta v PSG’ match, KFC tweeted the challenge, reaching 2.8M users, inviting gamers on Twitch to pit the teams together on FIFA. For seven days, gamers played out their predictions and shared them with KFC on Twitter via the hashtag #lematchavantlematch. On the day of the match, gamers gathered to watch the real showdown and find out who had the closest outcome.

During the live show, KFC and its agency Sid Lee set up a war room to analyse and compare the games of the players against the official match in real time. The winner, who predicted PSG’s victory with a score of 2-1, was offered KFC deliveries for himself and his friends during each of the remaining championship games. The operation, which ran from August 5th through the 12th, further anchors KFC in pop culture. Using Twitch, FIFA, and UEFA, the brand is able to reach their core consumers, millennials and gen Z, and firmly establish KFC as a game day ritual, online and off. 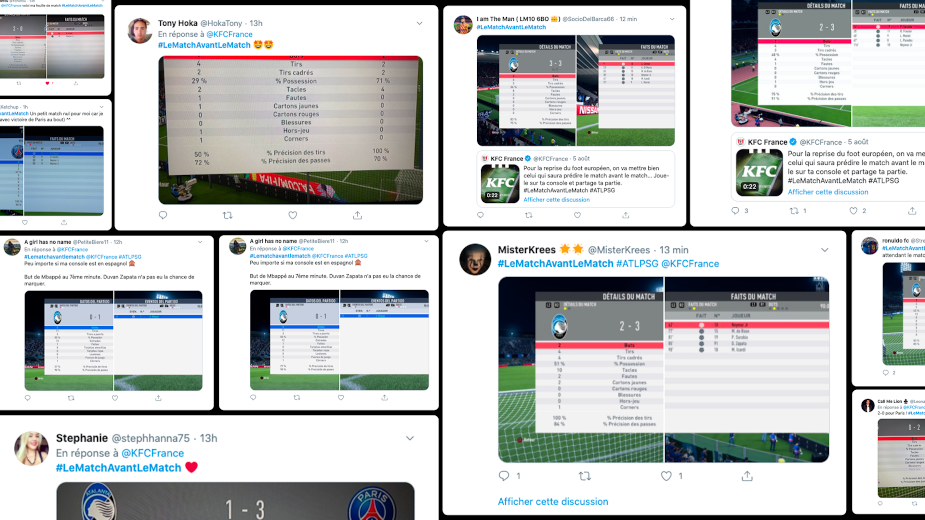 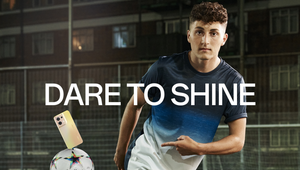