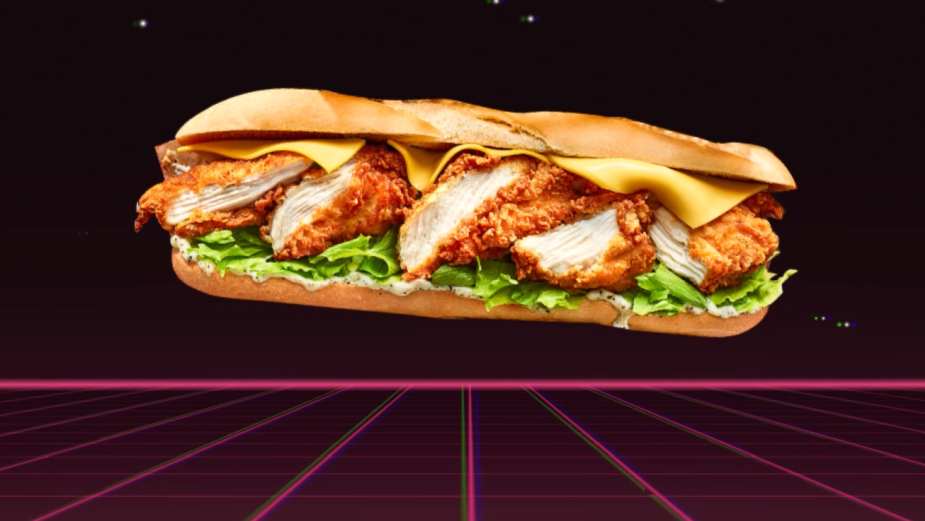 Core, Ireland’s largest marketing communications company, recently worked with KFC on a fresh creative way to reach the Irish lunchtime market by developing and launching a brand-new product - the Irish 'KFC Chicken Fillet Roll'. The new product development was so successful it has since broken all records for a new product launch in Ireland.

KFC came to Core looking to connect with the Irish audience and boost lunchtime sales nationwide. Core advised KFC to take a different approach to the traditional advertising route of OOH, TV / Radio, and suggested developing a new product instead. To differentiate this idea from other NPD launches, Core and KFC decided to take something so typically and undeniably Irish, the Chicken Fillet Roll, and create a KFC version to introduce to the Irish market.

Speaking about the new product development and its success in the Irish market, Leo Sloley, marketing lead at KFC UK & Ireland, said: “In order to forge a closer connection with the Irish lunchtime market, we needed to immerse ourselves in Irish culture to discover what would help build the relationship between Irish consumers and KFC.  After a lot of research and insightful thinking from the team at Core, in collaboration with our internal product development team, together we created the “KFC Chicken Fillet Roll”. We couldn’t be happier with its popularity among Irish consumers and are glad we trusted Core on this one.”

Caitriona Ní Laoire, managing director, Core Creative added: “Working on a global brand such as KFC is always great fun and extremely rewarding. They trusted us when we recommended developing a new product which could have been a risk, but thankfully we are very happy with the outcome. The KFC Chicken Fillet Roll becoming a permanent menu item shows the tangible success of New Product Development as an idea and that we achieved our objective of creating cut through in the Irish lunchtime market for KFC.” 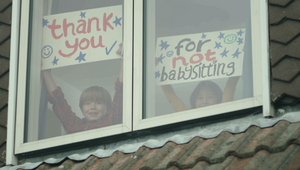 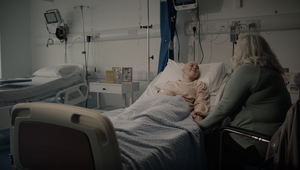 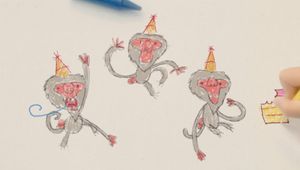 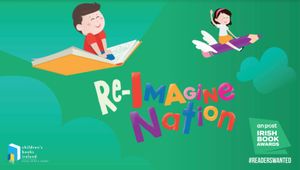