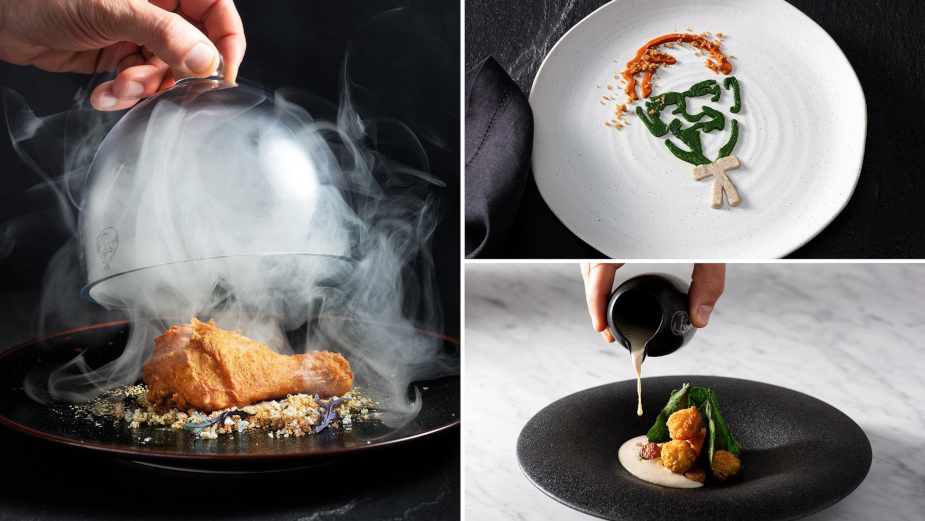 Ogilvy built a fine dining restaurant from scratch, and designed an 11-course degustation menu, to give Australia’s most discerning, respected, and influential food critics a safe space to admit they like KFC publicly.

KFC took the Colonel to a place he’d never ventured before, deep into the world of food snobs. But KFC always stayed true to the brand. The fun part of this campaign was getting the right balance between believable and ridiculous. Ogilvy played with the tropes and conventions of the fine dining world. At times KFC leaned into excess. For example, KFC treated its guests to ridiculously lavish $200-a-bottle French champagne on arrival. And at times, pushed back and broke fine dining conventions by asking them to do what comes naturally with KFC lovers, not use cutlery. Instead KFC asked them to lick the plate clean to experience KFC’s famous Twister. Nelly Robinson (aka Australia’s degustation King) devised a dish that encouraged the diner to enjoy a spicy mix of tomato, lettuce and pepper mayo in the shape of the Colonels’ face. But to do it with your tongue. It was so refreshing to see Australia’s elite critics licking their plate clean.

Each of the 11 courses was a playful combination of fine dining and KFC. The classic Potato & Gravy was reimagined as a gravy candle that melts so that you can dip your potato bun into the ‘wax’. KFC took the Popcorn Chicken its fans know and love paired it with celeriac soup, mushroom gnocchi and basil topped off with an edible floral garnish. The La Di Da Drumstick (aka Fried Gold) served up the iconic original recipe drumstick dusted with quinoa and gold ‘coz we don’t call it Fried Gold for nothing’. Even the table cloth was designed with social media in mind. Each plate was strategically placed on the table cloth so that the name wrapped around the plate in an Instagram worthy and social media ready way.

In the end, KFC and Ogilvy proved that the only difference in quality between Kentucky Fried Chicken and a fine-dining restaurant, is an over-the-top, theatrical, fancy - and ultimately superfluous - experience. Oh, and matching wines. 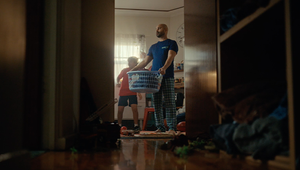 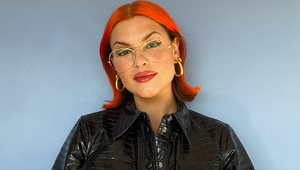 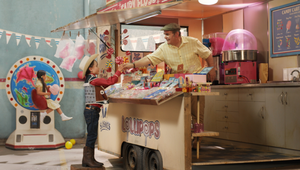 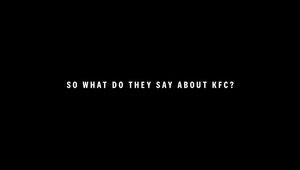 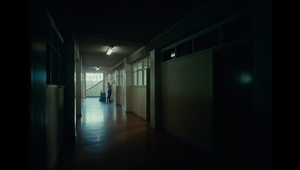 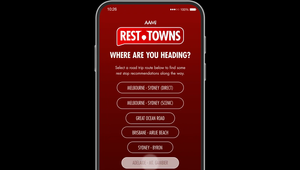 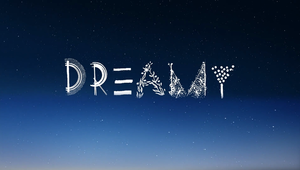