Kerry joined 1stAveMachine three years ago as head of production 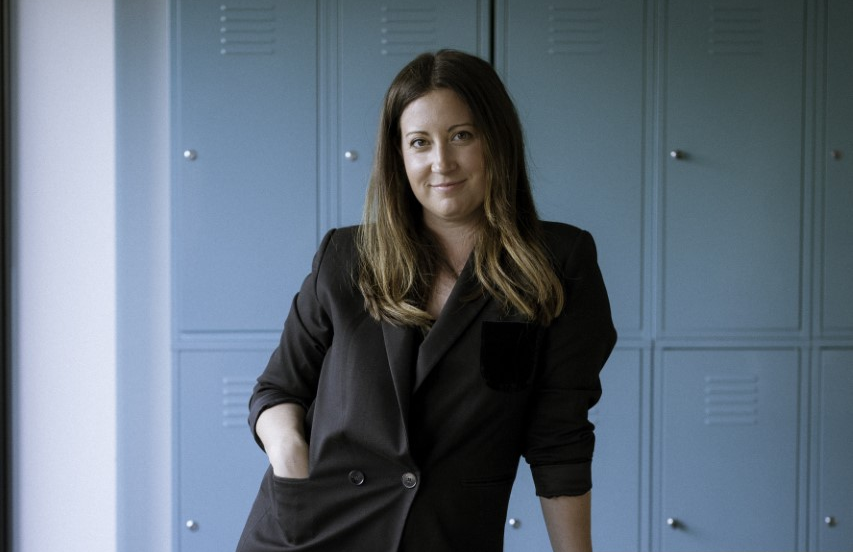 1stAveMachine London today announce the promotion of Kerry Smart as MD of its London studio. Her new role will require her to oversee a growing roster in the UK and expansion into other markets.

Kerry joined the mixed media production company three years ago as head of production diving headfirst into producing Stella 'Buy a Lady a Drink' for Mother London followed Samsung 'Unpacking' with 72&Sunny. Her keen eye for talent bought enigmatic directing duo Mathery to the attention of the UK creative community and in addition to Stella and Samsung, she has produced a reel of commercials for IKEA, Jaguar, Bose and Huawei.

Cutting her teeth at Academy Films, Kerry started on reception and worked her way up the production ladder as production assistant and then production manager. She then spent five years as a freelance producer which enabled her to work with the industry’s most prolific production companies such as Prettybird, Independent, Caviar and Blink with directors such as Jonathan Glazer, Frederic Planchon, Kim Gehrig, Cary Fukunaga and Fleur & Manu.

Serge Patzak, founder and partner added: "From the very first job we did with Kerry, she impressed with her production savvy, her eye for creative and her natural ability to lead. We are so thrilled to have her at the helm during this exciting time for 1stAveMachine London."

Speaking of this new opportunity Kerry said: “I entered this building three years ago to cover a job - and haven’t left. The directors at 1stAveMachine have challenged me and my production skill-set in a way that has kept me truly engaged in this company and the great work it produces.” 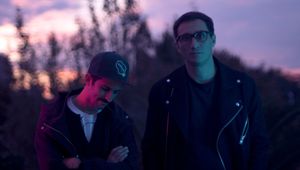