Davey was previously a producer at Anomaly 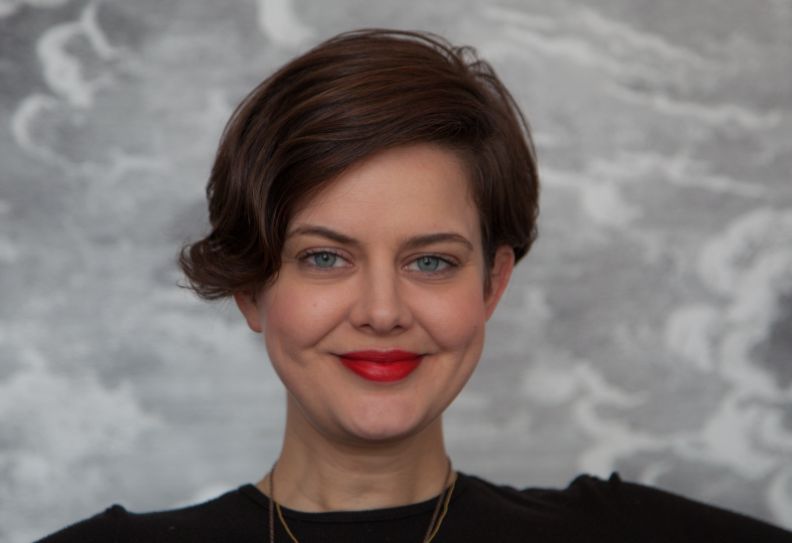 The Mill has announced the addition of Kennedy Davey to its production team.

Kennedy joins as a Senior Producer for Mill+, The Mill’s content creation arm that focuses on concept-to-delivery creative partnerships.

With an extensive background both live action and agency side, Kennedy will use her understanding of our clients to help address industry challenges and partner with agencies, production companies and brands to produce the best creative outcome. She will also be focusing her efforts on new areas and applications of emerging technology.

Previously a producer at Anomaly, Kennedy joins The Mill with a wealth of experience working with big name brands such as Converse, Dick’s Sporting Goods, Budweiser, Kohl’s and Panera Bread.

Prior to Anomaly, Kennedy held roles in production with Twentieth Century Fox, Chris Columbus, and Red Hour Films with Ben Stiller, in addition to producing for NBC during the Vancouver 2010 Winter Olympic Games.

Kennedy comments, “As the industry continues to evolve and the landscape becomes more and more ripe with emerging tech, I'm incredibly excited to be joining a team that is a pioneering force in storytelling. The Mill is renowned and respected for creating high-quality visuals and, as a fan of the company's previous work, I'm especially enthusiastic about being part of future projects. There's no better place to leap into the world of high end VFX, direction and immersive content creation.”

Zu Al Kadiri, Mill+ Executive Producer comments, “Kennedy is an incredibly strong addition to our team, and her extensive industry knowledge garnered through working both production and agency side, equips her perfectly to help develop our Mill+ offering and collaborate with clients here in New York. We are particularly excited to welcome her to our strong roster of producers.”