Director teams up with TBWA\Paris for human rights organisation 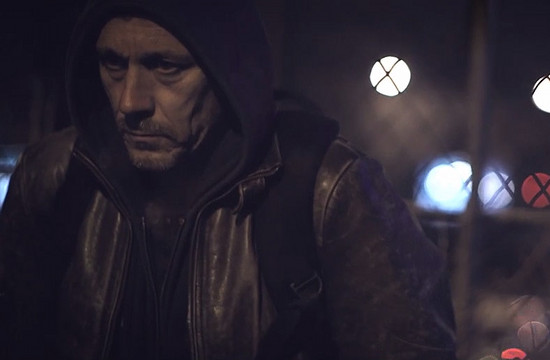 Amnesty International has launched a campaign to defend those whose rights have been violated with a spot directed by Kendy Ty. A natural to aesthetics and poetics, this piece is yet another to add to Kendy's rich and rapidly growing roster.