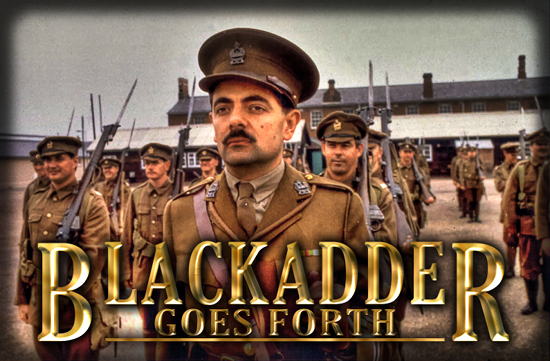 From the heady days of the BBC’s 1960s creative revolution to transforming the look of contemporary broadcast news with CNN’s first major redesign in 2004, Kemistry founder Graham McCallum has led the way in many of the most important developments in graphic design and visual communication for the broadcast industries over the past fifty years.

McCallum started his career in the graphics department of the BBC in 1966, at the time when the Corporation justifiably boasted of being the ‘Hollywood of the small screen’. Alongside his broadcast work at the BBC, McCallum also cultivated a lucrative creative sideline in illustration and publishing, first within the BBC for tie-ins of TV shows such as Jackanory, and then independently for various books and magazines. After his in-house experience at the BBC McCallum went on to establish his first agency, MKD, in 1986, with John Kennedy and Paul D’Auria, also straight from the BBC’s design department. McCallum built on the success of MKD in his next business enterprise, Kemistry, founded with Ricky Churchill in 1997, which has over the past sixteen years established itself as one of Europe’s leaders in branding and visual communication for the broadcast industries.

As well as creating bold and original graphic design, McCallum has also been dedicated to championing the work of others, most notably through Kemistry Gallery, established on the ground floor of the agency’s Shoreditch offices in 2004. Since its inception the gallery has offered a unique showcase in London for both classic and contemporary design.

A retrospective exhibition of Graham McCallum’s work will be on view at Kemistry Gallery, 23 – 30 November 2013, with an opening reception on Friday 22 November, 6 – 8pm (Invite Only).