Smith has held the position since 2006, working from Hong Kong and Paris 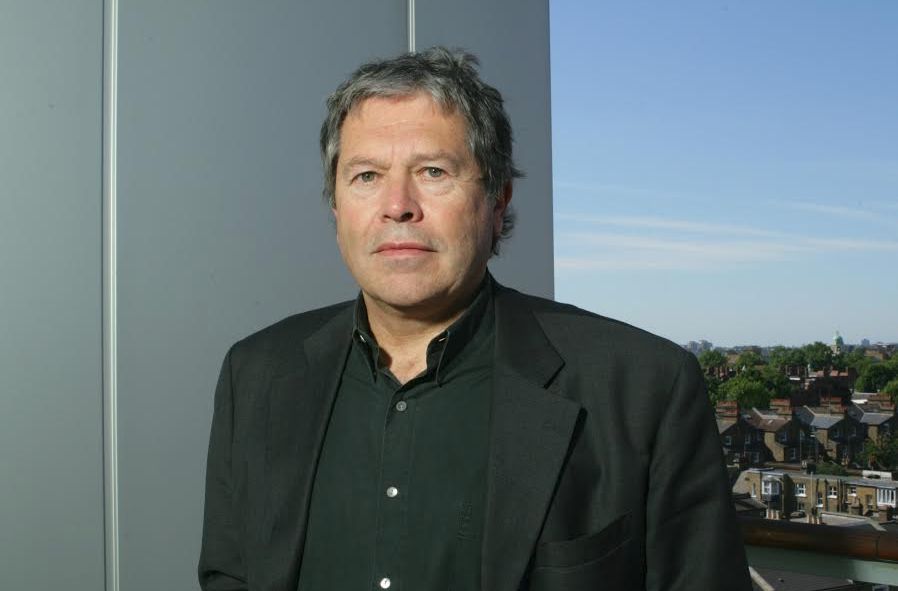 Advertising veteran Keith Smith has announced his retirement and will step down from his duties as President, International, of TBWA Worldwide later this year, after a long and influential career with the agency collective.

Smith has held the position since 2006, working from Hong Kong and Paris.

As a partner in Holmes Knight Richie/WRG, Smith joined TBWA in 1989 after they acquired his agency. During this time, Smith led the team that secured the Playtex Wonderbra account. The creative, “Hello Boys” for Wonderbra, went on to win “European Campaign of the Year” in 1994 and is still regarded as one of the most iconic campaigns of all time.

After moving from London to Brussels, Smith created the TBWA International team in 1993, taking on the responsibility for setting up pan-European offices, and in 1996, Smith moved to Hong Kong to create a robust regional collective in Asia Pacific for TBWA.

Said Keith Smith: "As a young account person in London, I saw the Ovaltineys TV work TBWA had produced. It was so good I was determined to work for that agency.

“It took me more than a decade to get there, but I have never regretted a single moment. The stylish, intelligent and disruptive advertising TBWA has produced for some of the biggest, smartest clients in the world is something I have been so proud to be a part of.”

Smith has been instrumental in finding partners across the Asia-Pacific and Middle-East regions, and creating agency start-ups around the globe. He played a pivotal role in the agency’s long and close relationship with Japanese agency Hakuhodo, with whom TBWA has a number of joint ventures in Europe, China and Japan. As evidence to the success of these partnerships, TBWA\Hakuhodo Japan has been named 'Agency of the Year' for seven consecutive years by Campaign Asia and is consistently recognised globally for its innovative creative executions.

Continued Smith: “Having the opportunity to set up regions on behalf of TBWA has opened my mind to a world of creativity I could only have dreamt about. TBWA is filled with wonderful, clever people who have become like family to me. I'm going to miss them like crazy..."

Said Troy Ruhanen, President and CEO, TBWA Worldwide: “Our collective has so much to thank Keith for from his years with TBWA. Beyond the success, the wins, the awards, the growth, the rankings, there is the true impact of a great leader: the people and the culture.

“There are so many great people who have worked and continue to work for us today who Keith has been instrumental in shaping to become today's leaders. He loves this business and whenever he is in the room, that feeling is unmistakable. He is an original Disruptor. We love him and wish him the very best."

Added Philip Brett, President, TBWA\Asia: “Keith brought TBWA to Asia and has been its beating heart for two decades - and he never missed a beat. Personally, I will miss him immensely. Keith is a mentor and a friend, and with the energy of a 25-year-old, he has kept me on my toes every day. We all wish him well for the future, and send him on his way with nothing but affection."

Smith’s impact has enabled TBWA, which now has more than 2,500 people in 19 countries across Asia Pacific, to become a global power working internationally for major brands such as Nissan, Apple, Standard Chartered Bank, Singapore Airlines and many others.