Has previously been a CD at Tribal DDB, GSP and Digitas 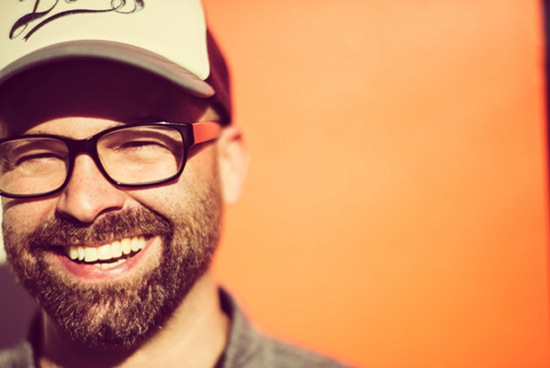 Cibo has announced that Keith Ciampa has joined the company as Partner and Chief Creative Officer. Ciampa, a Cyber Lion award winning creative leader, brings 20 years of advertising and marketing experience to Cibo, including serving as Creative Director at top digital agencies such as Tribal DDB, Goodby Silverstein & Partners, McKinney, and Digitas. Ciampa was also the driving force behind the formation of digital departments at Deutsch and Houston Herstek Favat. He joins Cibo with a well-known track record of organizing and developing teams of creative, strategic and technology experts who challenge advertising conventions.

“Keith brings a wealth of experience and proven success to the team,” says Lu Lacourte, Co-Founder and CEO at Cibo. “He’s a unique and special talent and a perfect fit for what Cibo is focused on. He has a magic touch when it comes to combining brand narratives with robust usability expertise across both digital and traditional. The guy’s a rock star and we’re thrilled to have him.”

In addition to his leadership roles at a wide variety of agencies, Ciampa also founded a still-operating digital production studio in Warsaw, Poland and Gothenburg, Sweden. Throughout his career, Ciampa has developed award-winning digital campaigns for a range of clients including Converse, IKEA, Mini, Microsoft, Nike, Puma, Snapple, Tanqueray, Verizon and Virgin Atlantic.

Ciampa’s work has earned him numerous industry awards, including the Cannes Lion for the Yahoo Bus Stop Derby digital campaign, along with positions on jury panels for the New York Festivals and the Andys. He’s also been a guest speaker at the International W3 Conference Amsterdam, and guest lecturer at the Art Institute of Boston and UNC Chapel Hill.

Ciampa is also probably the only advertising executive to have soloed the grueling Baja 1000 off-road motorcycle race, and survived. He is still recovering.

"I’m excited to be joining Cibo,” says Ciampa. “This is a company that is fully dedicated to combining the best of art and technology to create innovative products, services, and campaigns that connect brands and consumers in fresh and relevant ways.”