Keeping Up with Culture: Beyond Tokenism

Columnists 198 Add to collection
In her second column, M&C Saatchi Australia's chief strategy officer Emily Taylor reflects on what brands and marketers should ask themselves when factoring in diversity to campaigns 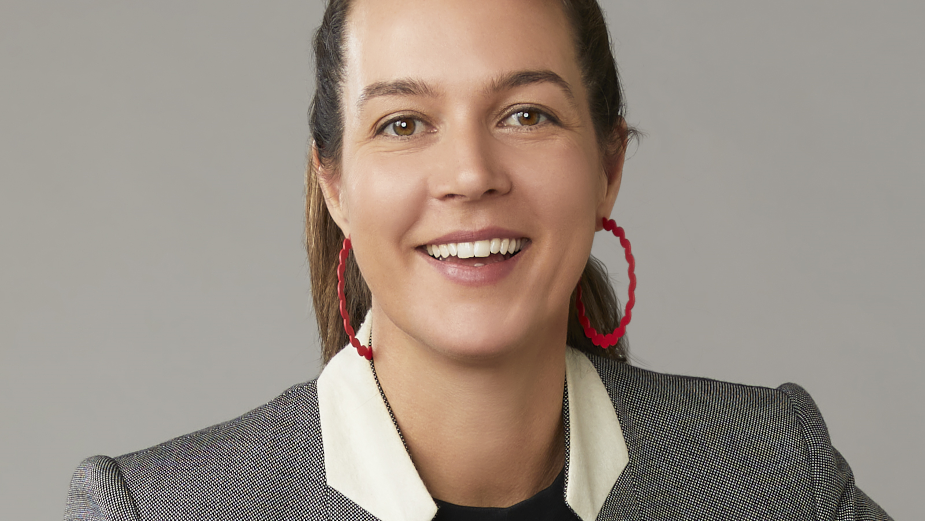 We’re seeing major, seismic shifts in culture. Mass activism and customer engagement is surfacing issues and inequalities at pace, with it we see changing expectations for how brands behave. For an industry that prides itself on being an active participant in culture, it is critical for brands to stay abreast of these changes and action them at speed. Each month, Emily Taylor, chief strategy officer at M&C Saatchi Australia, explores a different cultural trend and the implications for brands.

With the George Floyd verdict handed down this last week and the corresponding discussion on racism and the fight for equality, I thought I’d reflect on the role brands play.

As my picture shows, I’m white. So I know I don't have the answers. The below are thoughts from a strategic perspective, a series of questions we should be asking. Whilst I’ve compiled these words, they are based on conversations I’ve had with my culturally astute workmates, many of whom are closer to the issue than I am.

At a recent film festival, I was introduced to the concept of the The Bechdel Test. A basic measure to see if women are fairly represented in film. For a film to pass, it must simply have:

Until recently, most films failed the test. But I wonder, what is our test for diversity in marketing? When you look holistically at a campaign; does it authentically represent people or is it a box ticking exercise? Do you have leading characters driving the message who represent the diversity of the society we live in?

Are you reinforcing stereotypes?

Then there is how people are represented; their character and the story surrounding it. Are you perpetuating outdated ideas of the role people of colour play in society? In discussions at work, we felt here in Australia our black people are often the token extra or central only in stories of struggle. Whereas those of Asian heritage are cast as the hard working migrants, compliant but meek. Where are the outrageously extroverted, fun loving Aussies of Asian or African heritage I know? Our Aboriginal people are often left out entirely, unless the topic is diversity. Yet if you take a minute to look around you on a street or even an episode of MasterChef, you see the real diversity in Australia today.

So, step back, ask yourself - is this an accurate reflection of our people?

Are you waiting for a ‘day’?

The UN International Day for the Elimination of Racial Discrimination is 21 March. Much like IWD, if the brands you represent see this as a line item on a marketing calendar or are waiting to ‘show support’ in an uprising, something is wrong.

Diversity isn’t a box ticking exercise. It’s not a position to take. It’s a belief. A fundamental understanding that we live in a diverse world and are better for it. Real diversity of people and thought is the end goal, and it’s exciting. But if your activity is all about attention, it’s the wrong intention.

As Ola, a fellow strategist, said to me today, “values are defined by what you do in the dark”. I love that. Spot on.

In your house in order?

Finally, it’s critical to look at the business behind the brand. Is it facilitating racial inequality as a workplace or a business practice? It isn’t always our job to tell our clients to change their hiring policies or the business they’re in, BUT if the strategies and ideas we present force internal reflection at least the conversation is being had.

So those are my provocations. I suspect most brands would struggle to answer them well. Brands like Ben & Jerry’s or Nike are often cited, but fail when you scratch the surface. It’s the brands born of this era that will set a new standard, designed to make change: Fenty Beauty or TONL. 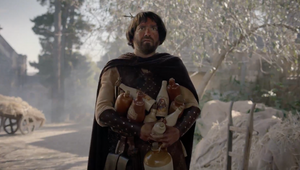 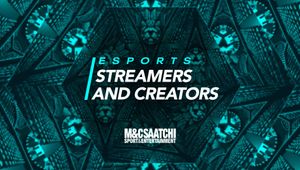 How to Play the Game: Streamers and Creators 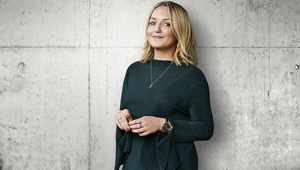 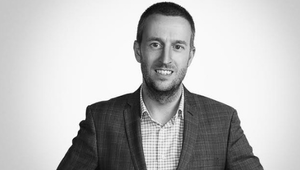