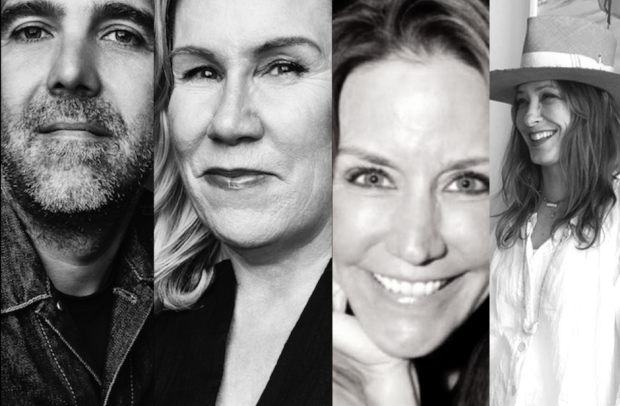 Los Angeles-based production company Keeper has expanded its US sales representation in major territories including the East Coast, West Coast and Midwest markets. Leading the West Coast is Alyson Griffith of AG Reps (formerly known as The Gossip Company), Gay Guthrey and Rowley Samuel of Samuel Guthrey will take on the Midwest and Jolie Miller of Simpatico will lead on the East Coast. The growth of Keeper’s representation comes on the heels of the company’s recent rebrand and new leadership - adding award-winning executive producer Oliver Fuselier as managing director and partner - as an initiative to build a next generation production company poised to support a new era of content and talent.

Griffith, founder of AG Reps, brings a diverse range of experience across all sides of the industry that informs her talent-driven business development approach. Prior to co-launching her own company, she began her career on the agency side at The Richards Group, and was the Head of Sales at Texas Story. Additional clients on her roster include Imaginary Forces, Slash-Dynamic and Breed Music.

“I get enormous satisfaction from introducing new, yet extremely-skilled talent, and that is exactly what Keeper has on its roster,” notes Griffith. “I’ve always been a fan of Oliver and his slate of work, and trust his discerning eye for great talent, so I’m glad I could be involved early in the process and have a true impact on fresh talent in the West Coast.”

“Keeper’s talent roster is truly the next generation of great directors. They have the high production quality that we pride ourselves in representing and a nimble, solutions-oriented approach that acclimates to the current media landscape. We’re excited for this new addition to our roster that allows us to offer high production values at every tier of the market,” adds Samuel Guthrey.

Miller, founder of Simpatico, will leverage her extensive experience representing talent in all sectors of production to continue to push Keeper into the East Coast. Simpatico’s roster also includes Brother, Bunker, Society, Dress Code, Harvest, JOJX, Cut + Run, The Reserve and others.

“Keeper has cultivated a great reputation for working hard to create compelling content with high-level creativity and craft. They are savvy, honest and creative on how they approach each project, and I’m excited to be a part of this next chapter of growth for them,” adds Miller.