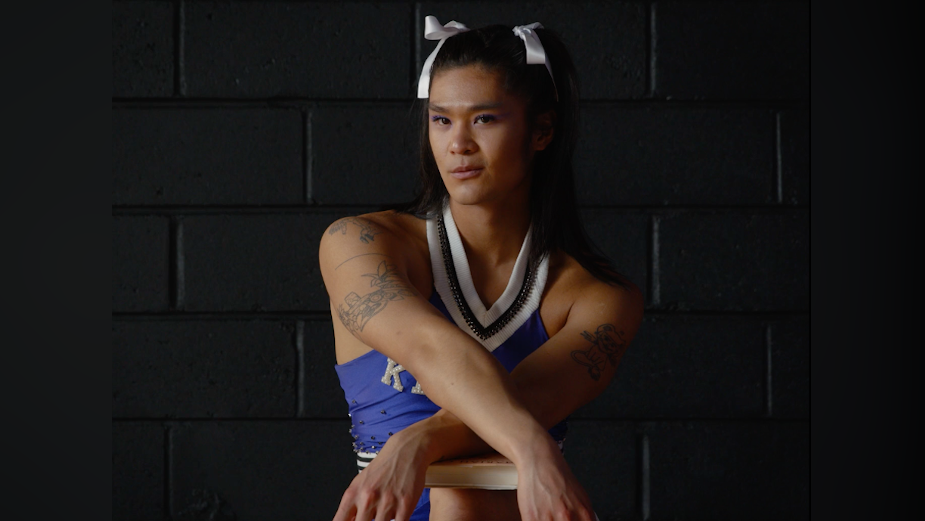 Robbi (Keekai) is naturally a very femme and flamboyant person, hence the name Keekai, but if you hang out with Robbi long enough, you'll also come across these moments where he randomly puts on a f**kboy face. Knowing this about him, Joyce Keokham always joked about doing a music video where he could be both the star cheerleader and star athlete.

Director Joyce Keokham said: “He ended up writing Goal as a song about the gamification of gay hookup culture, and how he chooses to, or not to, participate. He was coming from a place where he was saying look I can step out of what the game’s hook-up culture typically entails. When I heard the song I thought, wow it also relates so well to the way we feel about stepping out of the binary structures society expects of us. Plus the title and tempo matched the earlier idea, so we had to do it!

“The great part about art is that it gives us room to interpret things based on our own experiences. In the lyrics, Keekai says “name your fantasy” and our very real, and attainable fantasy, is a deconstruction of binaries. Maybe the cliche jock who wants to impress and get the ‘girl’ has been a metaphor for men wanting to embrace their own femininity all along”