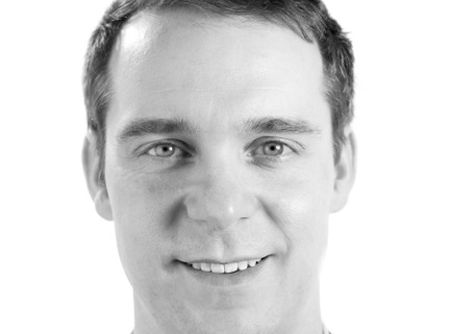 Kbs+ Toronto has hired a new Creative Director, Ian Mackenzie, who was ranked as the #1 copywriter in Canada by Strategy Magazine just two months ago.

He joins this Kbs+ Toronto team from Tribal DDB specifically to work on Kbs+'s Target, Bank of Montreal and Church & Dwight accounts. Matt Hassell, kbs+ Toronto's CCO, has been bolstering the team recently with the addition of Marketa Krivy, Nimo Awil, Darren Marranca, Pepe Bratanov and Adam Tuck in various positions and now Ian as a CD.

He has earned more than 60 national and international awards for creativity and effectiveness, including Cannes Lions, One Show, Webby’s, Applied Arts, Marketing and Cassies. Most recently, he was ranked #1 Copywriter in Canada in Strategy Magazine’s 2014 Creative Report Card. Recent work includes being co-creator and senior writer of the acclaimed “Our Food. Your Question.” transparency platform for McDonald’s.

His editorial writing on advertising and culture has appeared in Stimulant, Exclaim!, Applied Arts and Communication Arts. He has an Honours BA in visual and performing arts from the University of Toronto. He’s also a sometimes-musician and long-time supporter of Toronto’s independent theatre. Ian has a bias toward action, integration and story.

Forsman and Bodenfors Toronto, 6 years ago 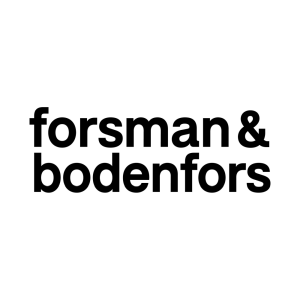 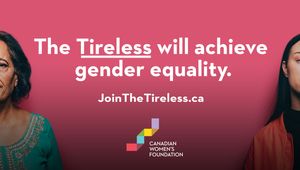 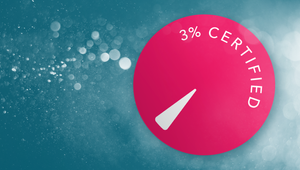 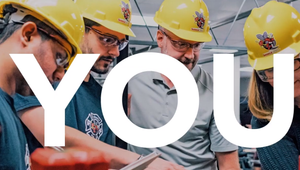 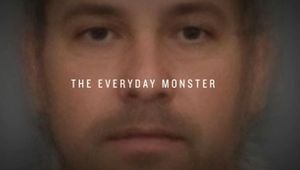 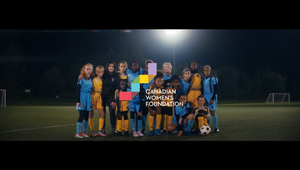