Phillips was most recently Visual Effects Producer at Double Negative 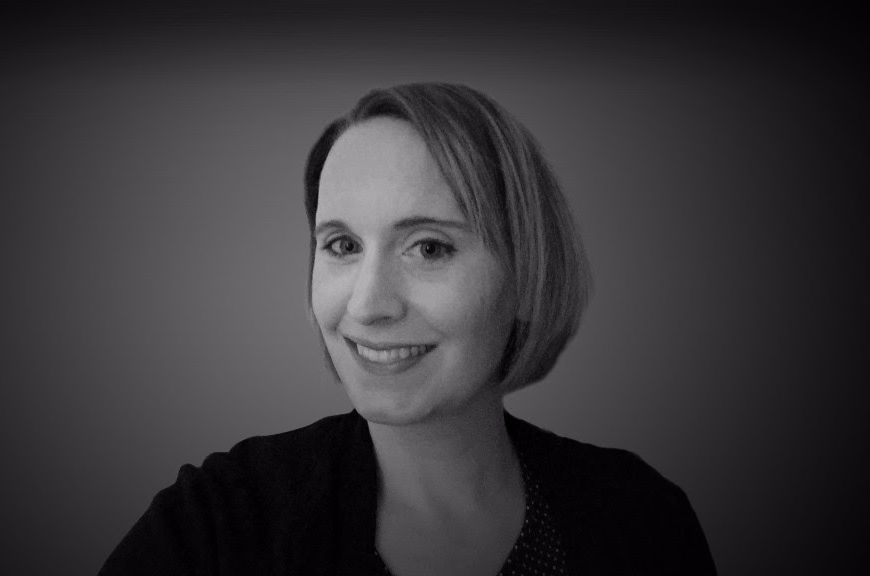 Framestore has announced the appointment of Kate Phillips as Head of Production, Montréal. Kate will support Framestore’s diverse and talented team in the creation of leading VFX for feature film.

Kate kicked off her career in politics, first working for the Liberal Democrat party in the UK, before becoming a political analyst for BBC News and then a coordinator on Film 2005. It was this exposure to the world of production that saw Kate join the VFX industry, as a Production Coordinator for Double Negative, where she worked her way up the ranks on films including The Bourne Ultimatum, Prince of Persia and Harry Potter and the Half-Blood Prince. Kate made the move to Baseblack in 2009, setting up its new production pipeline and delivering work on Harry Potter and the Deathly Hallows (Parts 1 and 2), Never Let Me Go and Johnny English Reborn. Returning to Double Negative in 2011, Kate racked up the credits on VFX-driven features including Snow White and the Huntsman, Les Miserables, Hercules, Mission Impossible: Rogue Nation and Fantastic Beasts and Where to Find Them (her fifth JK. Rowling film).

Kate brings her leadership style and creativity to Framestore as Head of Production, where she will support the work of the production teams and manage the overall delivery of all film projects coming through the facility.

Says Kate: "I've always admired Framestore, both for the exceptional quality of its work and for its reputation for creating a happy and supportive environment for its crew. I feel privileged to join the growing team in Montréal at such an exciting time as it takes on more and bigger projects, and hope I'll be able to play a role in its continuing success."

Lucy Killick, Managing Director in Montréal, adds, "We are delighted to have Kate join us at Framestore. She will play a vital role in helping to manage the throughput of the varied and challenging projects currently on our slate. Kate’s experience and instincts as a VFX producer make her a natural leader for our expanding Production team."

Launching in 2013 with a core staff of 20, Framestore’s Montréal facility now boasts around 300 employees, with plans to expand even further since taking on exclusive Montréal-based projects, including the upcoming Blade Runner 2049. This spring Framestore's VR Studio will also have a base in Montréal to draw on this creative talent and culture continuing the company's legacy in groundbreaking immersive experiences.

Framestore’s work in Film ranges from the creation of key animated characters to complex environments and intricate visual effects. Films currently in production include Alien: Covenant, Guardians of the Galaxy Vol.2, Thor: Ragnorak, Geostorm and Paddington 2.