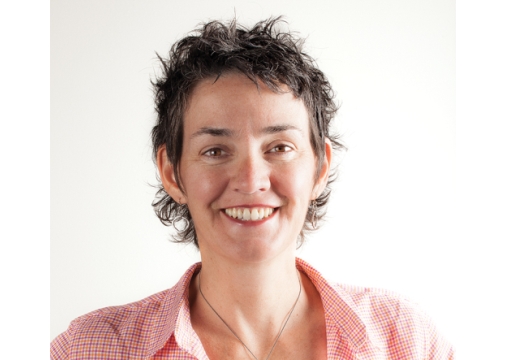 Kate Higgins, a longtime CP+B vice president and account director, has been named a partner and chief client officer at Made, where she will lend her expertise in directing accounts and managing client relationships. During her six-year CP+B tenure, Higgins helmed the Hotels.com account, helped relaunch Microsoft Windows with the Effie-winning “I’m a PC” campaign and was co-lead on a 50-person team that delivered record-breaking sales for Old Navy.

Schiff believes that Higgins is a true leader in account management, and he sees her as an essential piece of the Made puzzle. “This is an opportunity for us to get better as an agency by bringing in someone who won’t just check boxes every day,” he says. “Kate provides vision combined with an understanding of strategy and creative.”

“I’m excited about the chance to help grow and shape Made,” says Higgins, who will oversee client management across all accounts. “We joke that at some point you either own a shop or become a client, and I like the creative process too much to turn this opportunity down.”