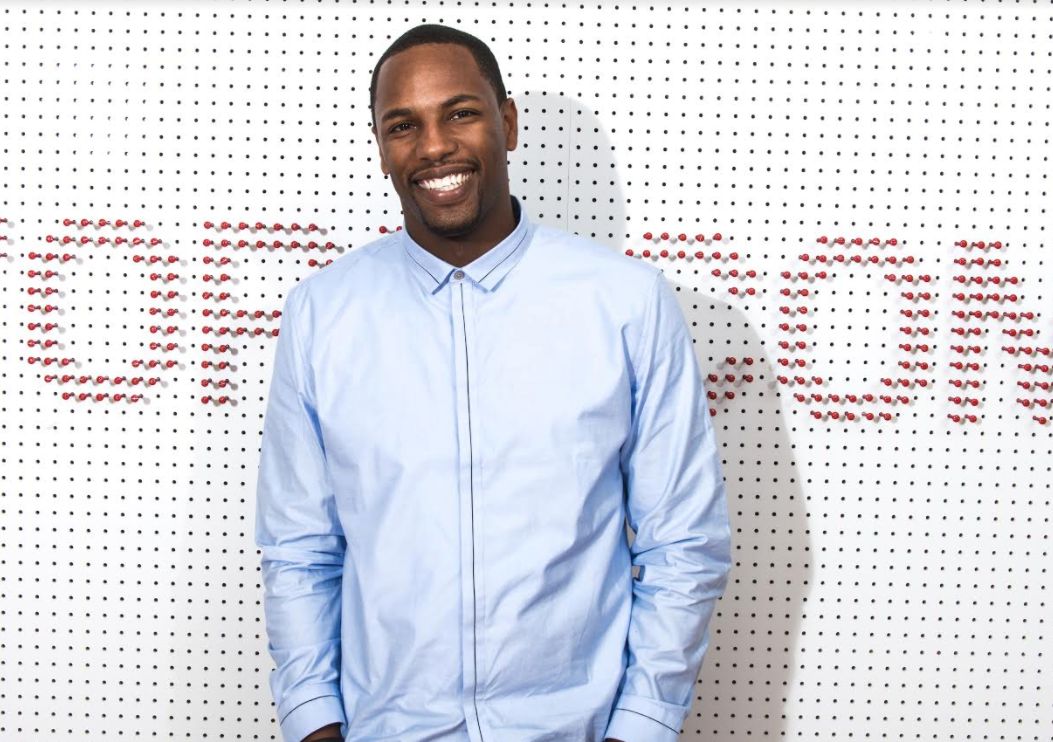 Wieden+Kennedy this week announced the departure of longtime W+K Portland managing director, Tom Blessington, and the appointment of Karrelle Dixon into the role. Dixon, a W+K veteran for over a decade, will partner with ECDs Eric Baldwin and Jason Bagley to run the agency’s largest office.

Blessington, who is leaving the agency to take a job at YouTube, first started with W+K in 1990. Under his leadership, the Portland office has expanded its client base to include some of the world’s most exciting brands, more than doubled the staff to over 600 people, created some of the industry’s most celebrated creative work, and earned a number of distinguished accolades. Prior to managing Portland, he held a variety of key roles at the agency, including leading the Nike business for W+K both in the US and Europe, helping to open and establish W+K Amsterdam and later opening W+K New York serving as its first Managing Director. Tom also serves as a member of the agency’s stakeholder/partner group.

Blessington commented: “Saying goodbye to the familiar and hello to the new and unknown is literally what Dan has preached as a creative philosophy since the inception of Wieden+Kennedy. My move is merely putting his wisdom into practice professionally. And as hard as it is to leave a place I love and helped build for almost a quarter of a century, I think every career agency account person wonders what life would be like working on the client side. Well, joining YouTube was far too amazing an opportunity to not find out.”

Dixon, who will start in the role immediately, has spent the past two years as director of the agency’s growth markets, supporting W+K’s offices in Shanghai, Tokyo and Delhi and extending W+K’s global client relationships to maximise the network’s potential in a variety of key regions. Prior to this role, he was the global account director for the agency’s biggest account, Nike (based in Portland). During his tenure on Nike, the agency’s relationship grew to have creative impact across all eight of W+K’s offices, expanding into new markets including Brazil, Korea and India. Karrelle, a W+K Stakeholder, joined W+K London in 2006 as an account manager on Nike and other agency brands.

Dixon commented: “I have inherited an incredible business and brand that I am truly humbled to now lead. I am excited to work with my partners (Eric Baldwin and Jason Bagley) to build on the breakthrough work that Wieden+Kennedy has been making with great client partners. As we move into the next chapter of our story, my hope and goal is that we continue to be a diverse and dynamic environment that set the standard for creative excellence in the industry.”

Dave Luhr, President of W+K, commented: “It’s not easy to lose someone we love. But, Tom has an opportunity to build on an amazing career and take on a new challenge. He's played a key role in putting this agency on the map and embodies the values that make W+K unique. His drive, humour, brain and devotion to creativity will be sorely missed.

The only antidote to this pain is the promotion of Karrelle Dixon. He is, hands down, one of the most inspiring, innovative leaders in this business. Maybe that helps explain how he was running our biggest account (Global Nike Account Director) at age 31. We look forward to seeing his impact in Portland.”