Karmarama Kicks Off Creativity For the Creative Industries Council 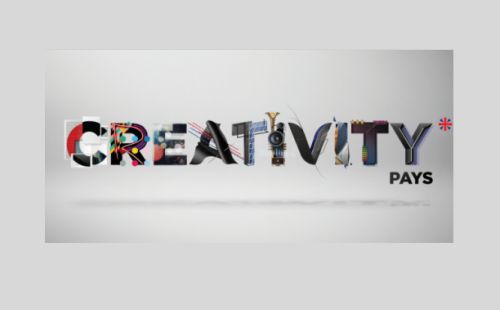 Karmarama has created a new advertising campaign for the Creative Industries Council, following the launch of Create UK – a strategy to promote the UK’s position as a world leader for creative industries to 2020 and beyond.

The campaign by Karmarama uses a Union Jack-inspired asterisk to highlight the different achievements of UK creative industries and the contribution they make to the UK as a whole. It will run in print, outdoor and digital formats.

The advertising, film and television, music, fashion and gaming sectors are among those covered by Creative Industries Council’s initiative, and they are all incorporated into the Karmarama creative strategy.

Ben Biboul, CEO of Karmarama, says: “It’s an honour to be chosen to devise the advertising strategy for the Creative Industries Council’s initiative and represent not just our own field but all the amazing creative sectors that contribute so much to the UK.”

Create UK is being backed by businesses and the government. It was launched last week at Facebook’s offices in London by Nicola Mendelsohn, vice-president EMEA for Facebook, and Vince Cable, Secretary of State for Business Innovation and Skills. Cable and Mendelsohn are co-chairs of the Creative Industries Council.

Culture Secretary Sajid Javid said of the Create UK launch: “From film to video games, fashion to architecture, our world leading creative industries are a veritable powerhouse. They drive growth and outperform other industries, with employment increasing at around five times the rate of the national average. I have been continually impressed by the energy, creativity and entrepreneurial spirit in the sector – they are an integral part of what makes Britain great and the Create UK campaign will be instrumental in promoting the sector both here and abroad.” 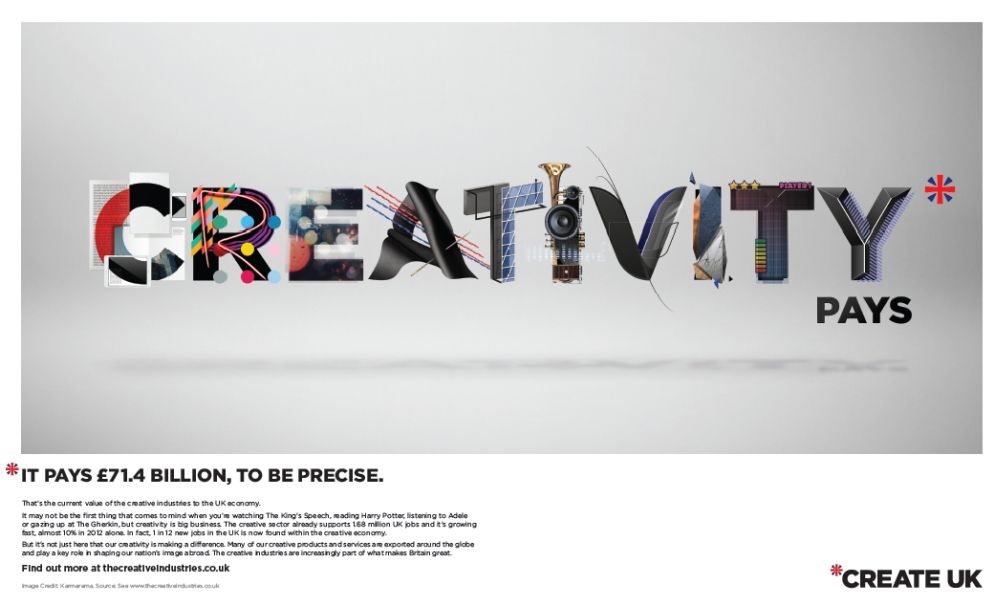