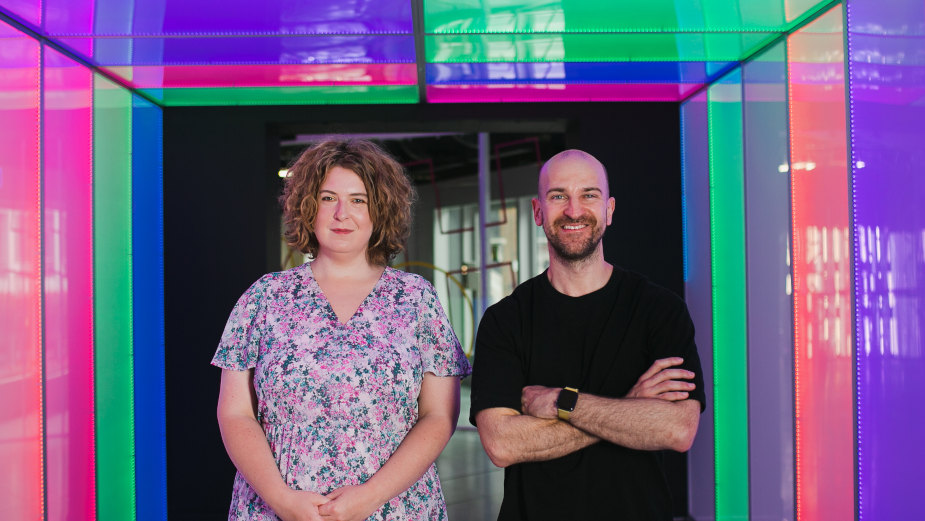 Nik Studzinski, Karmarama’s chief creative officer, says: “‘Scan for talent, hire for heart’ (so said Dan Wieden, I think?). Pablo and Vix have bags of both. We couldn’t be more excited that they are joining us here at Karmarama. I’m sure their huge talent and hearts will have a significant impact on the work we do for all of our clients.”

Vix’s major credits include working as creative director on the global campaign to rebrand Unilever. She picked up The Drum Grand Prix for the #WhatIReallyReallyWant campaign promoting the UN’s Global Goals. She joined BBH in 2010 after working at DDB.

At BBH, Pablo has worked on campaigns such as bwin’s ‘Who Stole the Cup?’, Absolut: The Vodka With Nothing To Hide and Samsung Olympics 2020. He was previously art director at 4Creative and in Spain worked as creative director at Shackleton Madrid and at China Madrid. He was an art director at TBWA and began his career at Leo Burnett.

Pablo and Vix partnered on various projects at BBH, including the Google Play pitch, where Pablo’s craft and Vix’s strategic ideas came together to help win the business.

At the same time, Karmarama has also appointed Matt Butterfield and Ben Mills, who have worked together as freelancers at a variety of agencies, as creative directors.

The hires come after a series of new business wins by Karmarama. It has recently been awarded ten new accounts including Universal Music and new bank Monument, with integrated wins for LV= General Insurance and Jacobs Douwe Egberts coffee making system Tassimo.

The new creatives will build on a pipeline of successful work from Karmarama, which has recently made critically acclaimed commercials for the British Army, the National Citizen Service and Confused.com. The agency was responsible for Lidl’s “A Christmas you can believe in” campaign. 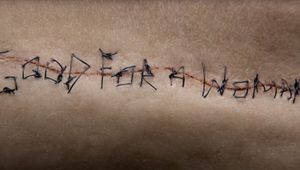 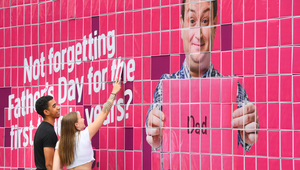 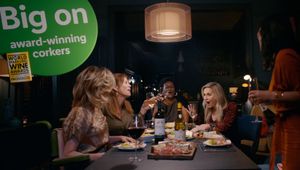 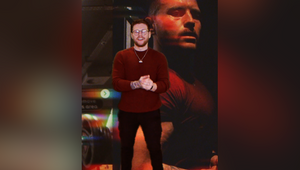