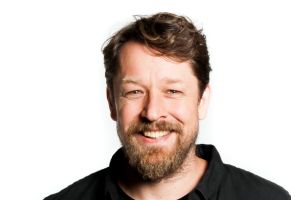 Hellzen’s arrival comes at an exciting time for the business following the summer merger between 180 Amsterdam and Kingsday, along with a number of strong senior hires including Tiina Salzburg as head of planning.

Joining 180 Kingsday after an eight-year European hiatus, Hellzen arrives from Los Angeles where he served as executive creative director at R/GA and helped build the company from scratch to over 75 employees in just two years. Previously he established the creative arm of ACNE in the US as partner, creative director and director. He also held executive creative and innovation positions at award-winning game development studio Toca Boca and Goodby Silverstein & Partners.

Throughout his career, Hellzen’s work for has garnered a swath of international accolades including Cannes Lions, Art Director's Club, SXSW, the One Show, Clio Awards, Epica, New York Festivals and many more.

Hellzen will be tasked with leading the agency’s creative department, organised around the principle of creativity without frontiers - imagining advertising not as it is, but as it could be. A passionate advocate of empowering others, he will be instrumental in building agile global creative teams that incorporate disciplines beyond art and copy, such as UX, production, tech and design.

Commenting on his appointment, Kalle Hellzen, executive creative director, 180 Kingsday, said: “180 thinking is a way of solving problems in ways that matter to a world that doesn’t care about ads. I’m thrilled about the prospect of working towards this together with the team at 180 Kingsday.”

Sander Volten, CEO, 180 Kingsday, added: “Having Kalle join the team at 180 Kingsday underlines our ambition to build the company that sees the world not as it is but as it could be. His true hybrid experience and mindset allows us to push the boundaries of our trade and produce those ideas that make iconic brands famous, human and seamless."

Al Moseley, who has recently moved into the role of global president and CCO based in LA said: "Kalle is truly an unorthodox thinker and fits alongside Eduardo Marques, ECD North America and myself to complete our creative global leadership offering" He added "We are now, as a creative collective, able to create global brand teams for our clients wherever they are in the world." 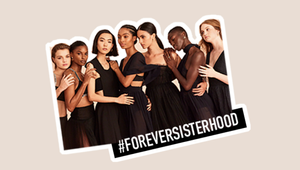