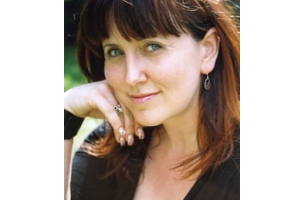 "I've admired her work for a number of years; it is so fresh, inventive and compelling," notes kaboom EP/Founder Lauren Schwartz. "Stylistically, she is unlike any of our other directors on the roster, which adds an exciting dimension to kaboom's offering. Equally important is that we connected personally, she's as warm and instinctive as she is creative."

"In this business, it is really about people and relationships. Lauren and I really see eye to eye when it comes to many things, from the advertising realm and beyond," agrees Corben. "There is a family feeling in the best possible sense  that Lauren has created at kaboom and I am really excited to be so enthusiastically embraced as part of the family, and look forward to see what our joint future brings."

A product of a childhood of creative adventures, from painting to opera singing, Corben attended Goldsmiths College in London where she crafted art using textiles and it was here that an extracurricular film club reinforced her passion for the art of the moving image. Upon graduating, she embarked on a Masters degree at London's prestigious Royal College of Art where she honed her creative skills further.

Combining these passions, she first defined her creative palette as part of The New Renaissance, a design company she formed with fellow graduate Harvey Betram-Brown. Under their creative direction the company designed window displays, fashion collections, catwalk shows, and costumes for clients such as Harvey Nichols, Moschino, Speedo and Henri Bendel. The duo then focused on creating costumes and sets for TV commercials and music videos, which ultimately led them into directing. They were featured in both Campaign Magazines list of Hot Directors, and Saatchi and Saatchi's New Directors showcase at the Cannes film festival. In 2007 Carolyn launched a solo career and to date her work has continued to be in demand worldwide.

Find out more about Carolyn and her work at http://kaboomproductions.com/directors/carolyn-corben/ 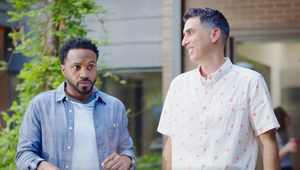 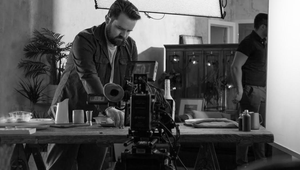 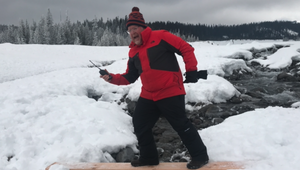