K-Y Debuts Sex-Positive Documentary Series 'The Pleasure Is Mine'

The docu-series is intended to normalise sex-positive conversations in America, exploring women’s complex relationship with sex 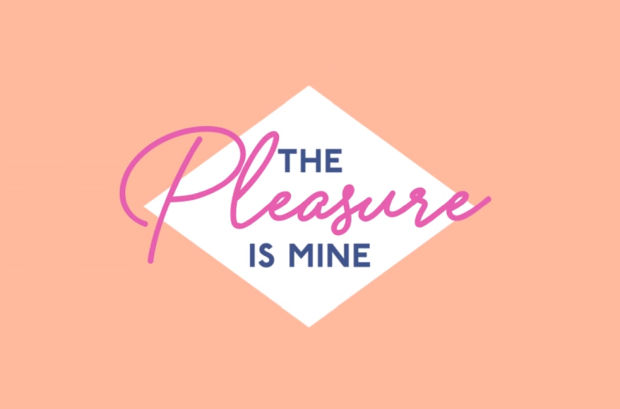 Today, K-Y, a leader in sexual well-being and intimacy, released The Pleasure is Mine, a documentary series intended to normalise sex-positive conversations in America. The eye-opening series explores women’s complex relationship with sex and encourages them to get what they want in the bedroom.
Through a recent survey, K-Y uncovered 61% of women tend to put their own needs and pleasure behind their partners’, while a shocking 59% of women feel it’s normal to experience some pain or discomfort during sex. The series, available on YouTube today, supports the mission of K-Y to bring equality to the bedroom so sex is more pleasurable for everyone.
The Pleasure Is Mine three-part docu-series features a diverse group of women, in various life stages and from different cultural backgrounds, discussing the very real roadblocks to sexual fulfillment — everything from constantly putting their partners’ needs first, to the subconscious challenges which stop them from asking for what they want in intimate relationships. Each The Pleasure is Mine episode dives deep into sex in culture, sex education, and sex and health.
“We recognise the many challenges women face when it comes to sex. We have been conditioned to put our partners’ needs before our own, and it’s time for a paradigm shift,” said Nadja Koerner, marketing director, sexual health and personal care at RB. “K-Y is committed to empowering women to be comfortable sparking sex-positive conversations. We’ve made The Pleasure is Mine for women, by women, to know you’re not alone, and better sex for you means better sex for all.”
In The Pleasure is Mine, the women spend time with Holly Richmond, Ph.D., a certified sex therapist and somatic psychologist, who listens to their heartbreaking, funny and inspiring stories, and helps them move forward in their pursuit of pleasure and happiness.
Girl Culture Films founder and creative director and award-winning documentarian Lauren Greenfield (“Generation Wealth,” “Queen of Versailles”) and Emmy-award winning director Amy Berg are the female-led force that brought the empowering docu-series to life.
Lauren states, “At Girl Culture Films we strive to give women a bigger voice in the cultural conversation. Our new campaign for K-Y called The Pleasure is Mine encourages women to be heard especially in situations where we feel our most shy or vulnerable. It has been an absolute pleasure to work with a forward-thinking brand like K-Y, who has as much passion for change as we do.”
Director Amy Berg said, “Women often struggle to make themselves heard when it comes to owning and embracing their sexuality. There are so many cultural and societal implications that drive women to feel self-conscious. I’m excited to be part of something this powerful that shows women collaborating and learning how to own their power.”
The series is only the first step in the K-Y Get What You Want campaign initiative, run by a female-led team, who is also set to launch an education council later this year dedicated to helping women find their pleasure.
view more - Creative 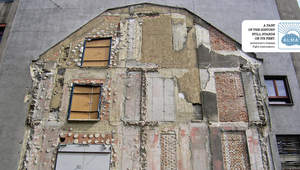 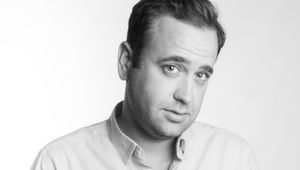 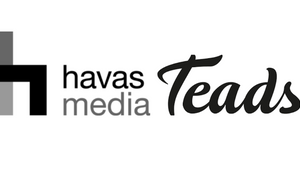 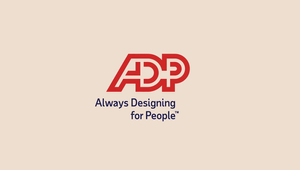