Awards and Events 352 Add to collection

The Melbourne Writers Festival is back! 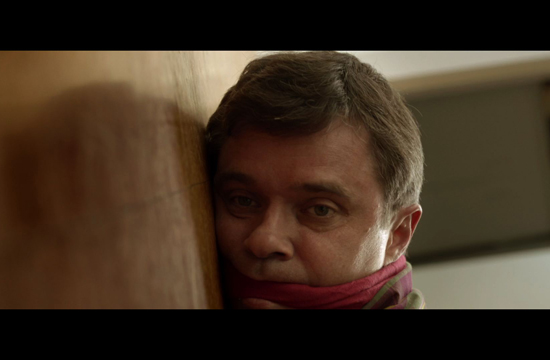 The Melbourne Writers Festival is back, again working with JWT to inspire Melburnians to ‘Enquire Within’ the minds of some exceptional guests from August 22 to September 13.

As part of a multi-channel campaign, JWT has teamed up with Exit Films to develop a 45 second cinema spot, The Perfect Crime.

The Perfect Crime explores how writers develop the stories that they sometimes spend years creating.  “We see Anya, a crime writer, tease out a particularly gruesome plotline using her family as stand-in victims,” explains JWT Melbourne ECD, Richard Muntz. “How should she dispatch with her husband? Slam his head in a cupboard door or decapitate him with a vegetable knife?”

“Discovering the stories behind the stories is what makes Melbourne Writers Festival so fascinating,” he continues.  “It’s a unique opportunity to ‘Enquire Within’ some exceptional minds and understand how they develop their ideas.”

Director Brett Ludeman and Exit Films came on board to bring Anya and her family to life, beautifully realising the world of story telling going on behind the facade of her suburban home.