Awards and Events 412 Add to collection 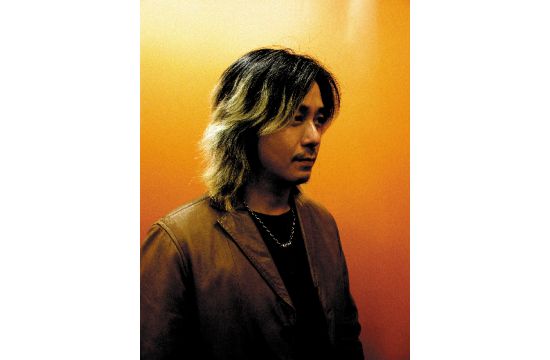 JWT Taipei was the most awarded agency at the Times Advertising Awards in Taiwan, which recognizes Chinese language advertising from around the world.

"2013 has been a great year for JWT Taipei, having recognised as the most awarded agency at both the Taiwan 4A Creative Awards and the Times Advertising Award is a fantastic way to celebrate its 25th anniversary in Taiwan," said Yang Yeo, JWT North Asia ECD.

"I'm thrilled with the award haul. We couldn't have achieved this fantastic result without the talent, hard work, and contribution of everyone from the office. I'm most proud of each and everyone of them. Thank you!," said I-Fei Chang, Chief Creative Officer at JWT Taipei. 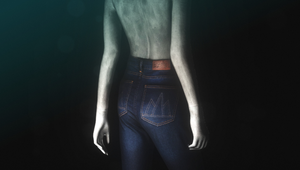 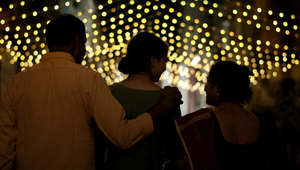 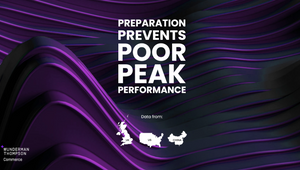 Are We Breaking Up with Singles’ Day?
View all News