JWT Sydney Launches Second Phase Of 'I Touch Myself' Campaign 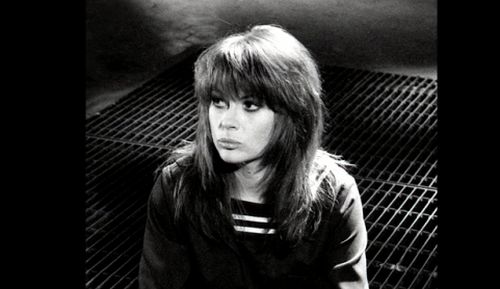 Following the success of the “I touch myself” music video produced to raise awareness of breast cancer, JWT Sydney has launched phase two of the campaign with Chrissie Amphlett’s iconic song again at the core of the creative strategy.

“The TVC creative is simple but very powerful,” said Simon Langley, Executive Creative Director, JWT Sydney. “Beautifully shot by Oscar-winner Russell Boyd, the black and white imagery of 10 well-known women singing I touch myself is compelling to watch and will send a strong and memorable behavioural change message to Australian women.”

The OOH links directly to each individual artist’s interview about how they have been touched by breast cancer and the campaign. The interview then changes to the artist’s own rendition of the song.

The outdoor campaign also features a black and white image of the late Chrissie Amphlett and two simple words “Touch Yourself” superimposed across her body as a further strong reminder to women to be aware of themselves and remind them to be in touch with their health. 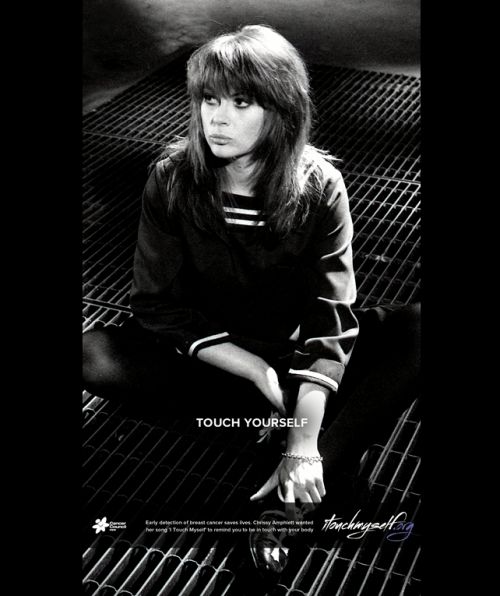 “We were incredibly lucky to work alongside Sean Izzard, one of Australia’s leading photographers who was responsible for all the still photography and has been instrumental in helping the team create such a visually impactful campaign,” said Langley.

The TVCs and OOH are supported by a comprehensive social media campaign created by JWT; a PR campaign plus a dedicated website - created by SOAP Creative – and radio.