To take place at 4pm on Monday 17 June 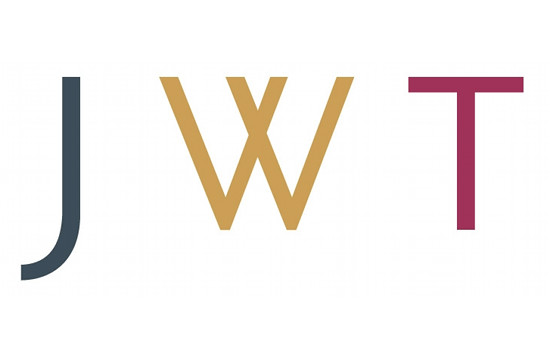 On Monday, June 17, at 4 p.m. in Theatre Debussy at the 2013 Cannes Lions International Festival of Creativity, JWT will host “Meet the Parents,” a seminar exploring the relationship between creative geniuses and their parents and mentors—the people who first nurtured their creative drive and inventive spirit.

In this session, Jeff Benjamin, Chief Creative Officer of JWT North America, will sit down with Robby Novak, (the 9-year-old YouTube sensation known as Kid President), director Dante Ariola and their parents and mentors for a conversation about the lessons they learned from their moms and dads—and how marketers can apply these life lessons to their work lives, inspiring bold thinking and risk-taking in our talent, clients and agencies. The session will be moderated by award-winning filmmaker Mary Mazzio.

Robby Novak has gained Internet fame as Kid President, a series of inspirational Web videos he created alongside his brother-in-law, Brad Montague. Mary Mazzio, an award-winning documentary film director, Olympian and former law firm partner, is Founder and CEO of 50 Eggs, Inc., an independent film production company that produced the award-winning film Lemonade Stories, which explored the relationships between successful entrepreneurs and their mothers.

About the Speakers:
Nine-year-old Robby Novak began Kid President as a collaboration between Novak and his older brother-in-law, Brad Montague. The pair got together and created their first inspirational video in July of 2012 with the simple belief that kids had voices worth listening to, that they can change the world and that grown-ups can change it too—it just takes all of them working together. Their most popular video, “A Pep Talk from Kid President to You,” has been viewed more than 24 million times and has caught the attention of worldwide press, celebrities and influential figures, including President of the United States Barack Obama.

Dante Ariola is an award-winning filmmaker and one of the few directors to successfully cross over to Hollywood from commercials. Since joining MJZ in 2001, Ariola has helmed a spectrum of highly visual spots for Adidas, Budget, Heineken, Pepsi, Gatorade, AMP, Hewlett-Packard, Wrigley’s, Stella Artois, Levi’s, Smirnoff, Nike, Jordan Brand, and an award-winning campaign for ESPN, among others. He most recently premiered his debut feature film, Arthur Newman, Golf Pro, at the Toronto Film Festival starring Emily Blunt and Colin Firth.