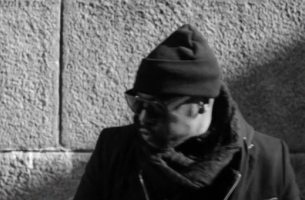 Music is taking on mental illness with #IWillListen, a powerful new album produced by record label KBV Records, who teamed with global ad agency JWT New York to produce the album and music video, which is being distributed for free to help the National Alliance on Mental Illness-NYC Metro (NAMI-NYC Metro) designed to break the stigma of mental illness.

#IWILLLISTEN features KBV artists on the rise, each writing and recording an original song that sheds new light on a topic that often goes unmentioned. The #IWILLLISTEN album covers rock, pop, and hip hop songs contributed by Boola featuring Jeni Fujita (“Shadow River”); Jenna Kyle (“Keep Movin’ On”); and Romans Are Alive (“Cure for the Pain”).  A music video for “Shadow River” was directed by JWT’s Ben Morejon.

KBV Records donated production and distribution of the record to the project, and collaborated on songwriting for several tracks. “We had a clear goal for #IWILLLISTEN: create great songs that would resonate with people,” Tony Verderosa, Founder of KBV Records, says. “KBV sought out artists for this album that weren’t afraid to step up, take on a sensitive topic and relate it in a thoughtful way.”

The lead single on #IWILLLISTEN is Boola’s “Shadow River,” an emotionally honest hip hop track with entrancing beats and lyrics that artfully captures the daily struggles accompanying mental illnesses such as depression. Verderosa worked closely with Paul Greco, Director of Music & Radio at JWT NY, to make #IWILLLISTEN a reality.

“We’ve collaborated with Paul on several ad campaigns, and it was a privilege to be invited to join in #IWILLLISTEN,” Verderosa adds. "NAMI-NYC Metro is an organization that’s deeply committed to what they do, so we were only too happy to deploy our full range of label services on this project: A&R, songwriting, recording, mastering and distribution."

KBV Records was built from the ground up as a label that nurtures artists in a hands-on environment, with a proven track record in breaking and sustaining emerging bands. The label leverages Tony Verderosa’s deep experience as an artist, music director (MTV Video Music Awards), remixer (John Petrucci/Dream Theater) and record producer to create original music that stands out.

“Music is a uniquely valuable asset in this campaign,” Verderosa says. “From the reaction we’re getting to these songs, we know #IWILLLISTEN is achieving its goal – people are listening.” 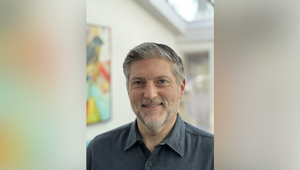 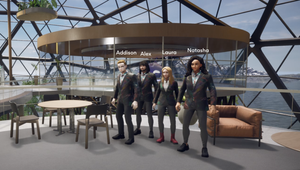