JWT today announced that it has appointed Amy Avery as Head of Analytics for North America. She joins JWT from Proximity BBDO, where she served as SVP, Head of Data and Analytics, North America. Based in New York, Avery will lead the agency’s rapidly growing analytics practice and will report to Robin Bardolia, Chief Strategy Officer, JWT North America. She replaces Ira Helf, JWT’s North American Chief Analytics Officer, who is retiring later this month.

As digital, direct, experiential marketing and activations become a bigger part of clients’ marketing programs, measurement and data have become more complex and critical. Avery will play a senior leadership role across JWT's client base and agency disciplines and will also represent JWT in WPP’s Data Alliance, the Group’s data practice, which is responsible for helping brands and their agency partners connect diverse information sources, tools and human expertise.

“Amy brings an incredibly rare talent to the JWT strategy group,” said Bardolia. “She seamlessly combines technical excellence in all aspects of advanced analytics with strong business and brand acumen. She also has a great track record in partnering with colleagues and clients to ensure analytics help build and measure business results. She has been a pioneer in the field, and we couldn’t be more thrilled to have her lead our analytics practice.”

Previously, Avery spent nearly four years at BBDO, where she built a practice for digital research and analytics across North America, rising to SVP, Head of Data and Analytics, North America. She has also held roles at JWT/RMG Connect, DotGlu, ComGroup and Grey Worldwide. Avery has worked with major brands such as AT&T Mobility, FedEx, Hormel, Starbucks, SC Johnson, Campbell’s, U.S. Marine Corps, FEMA, Kimberly-Clark and Merrill Lynch, among others.

“I'm thrilled to be joining JWT and excited to see where the marriage of our creative powers and the insights of analytics can lead our clients,” said Avery.

Helf has been instrumental in building JWT’s world-class data and analytics team. Prior to joining the agency in 2010, he spent more than 25 years in the advertising, data and analytics fields, working for top-tier agencies throughout the country. During his tenure at Draftfcb, he oversaw nearly 30 data strategists and data technologists, and significantly increased the agency’s data and analytics revenue. He also spent seven years at OgilvyOne, where he was Co-Manager of Ogilvy’s Worldwide Analytics team, and worked on clients such as Unilever, DHL, Cisco, Yahoo!, Six Flags and SAP. He started his career working for software and analytics consulting companies in both New York and Los Angeles.

“In his four years at JWT, Ira has built a sophisticated and very well respected analytics practice. We are grateful for his many contributions to the agency and wish him all the best in retirement,” added Bardolia.

JWT New York also announced that it is promoting Paul Turzio to Executive Director of Analytics. Previously, Turzio served as Group Director of Analytics, leading strategic and tactical planning, analysis and modeling to optimize communications across all consumer touchpoints for an array of brands, including J&J’s Band-Aid, Benadryl, Listerine, Pepcid, Sudafed, Tylenol and Zyrtec. Prior to joining JWT three years ago, Paul held VP roles in analytics at Draftfcb and Deutsch.

Why Great Music Steals the Show at the Super Bowl 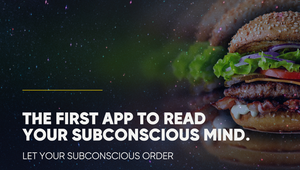 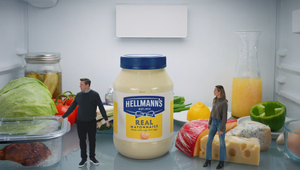 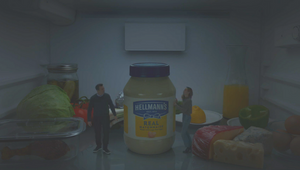 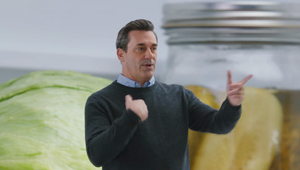 What's in the Fridge? 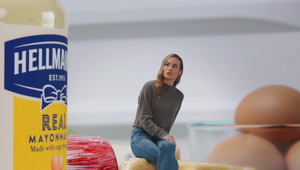 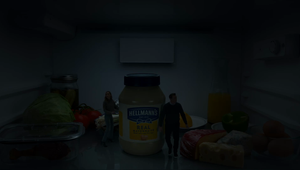 Anyone Can Be Santa
View all Work