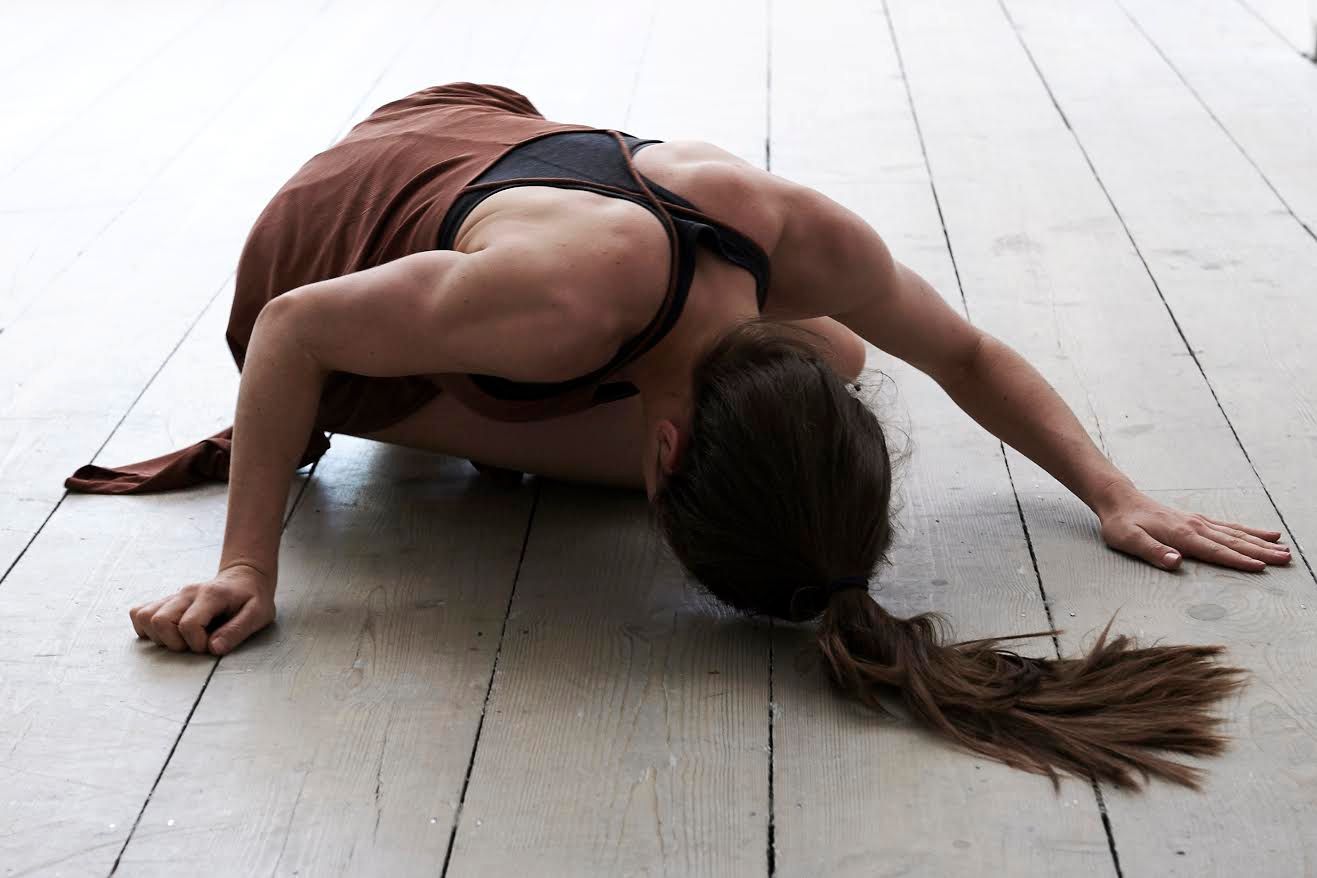 It picked up a Gold in the Not-for-profit/ Giving Back category and director Noam Murro won a Bronze in the Craft – Best Direction category.

The dancers, a real-life couple Jennifer White and Jason Kittelberger, mimic the savage physicality of domestic abuse in a bare house to an original composition by Ellie Goulding. At the end the man is finally stopped by an invisible barrier and although it is not the end of her struggle, the woman knows she is safe.

Tiger in Suburbia, its WWF ad that saw a suburban family nursing a Tiger back to health in their own home and HSBC’s “The Graduate Flagship”, a film created to drive graduate recruitment for the bank, both won Silvers in Craft – Best Screenplay.

The WWF ad features a 700lb Bengal Tiger which used CGI skills from MPC, who have produced films including Disney’s Jungle Book. The campaign also included a personalised book for children by award winning kids author Jeanne Willis and illustrator Jenni Desmond, which was be sent to donators after they have made their contribution.

‘Suzy Puppy’, a toy dog who may not be all she seems created for IFAW as the star of a multi-faceted campaign raising awareness of illegal puppy breeding, picked up a Bronze in the Not-for-profit/ Giving Back category.

Centred around an online mock-advert for a children’s toy, the campaign also featured a real world element where the toy was displayed in selected animal-based stores as well as being introduced to MPs at a Parliamentary launch day, with a Suzy Puppy toy being sent to every single MP in the UK.