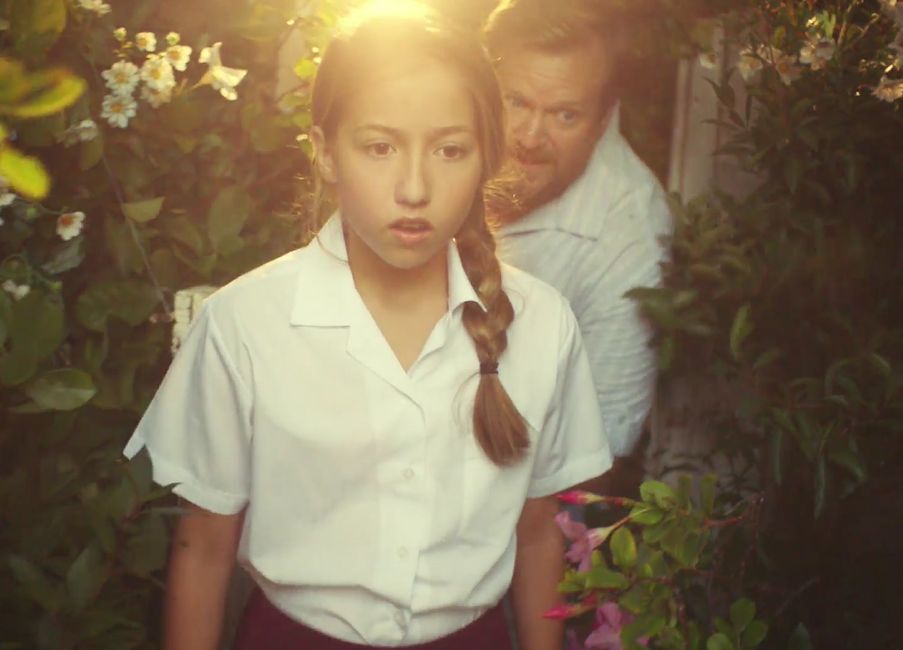 J. Walter Thompson London has launched the second chapter in HSBC’s “Onwards” campaign with another story of human progress enabled by HSBC UK, this time featuring a devoted dad and his daughter.

Called “Tomorrow is only a day away”, the activity launches with a 60 second film for online, social and TV showing the story of a father doing everything he can to support his daughter’s ambition to be a swimmer. He manages to act quickly and finally be free from 5am early-morning rises by buying a house with a pool, showing the progress the brand’s one day mortgage approval service can bring.

The film is supported on social with interactive content on Facebook Canvas, providing deeper engagement and connecting to a range of mortgage tools and services.

Outdoor, print, in-branch and digital tell further stories of progress. With a range of individual executions targeting first-time buyers, home-movers, and re-mortgagers, the campaign dramatises how the dreams we all have for our homes could be just one day away.

Called “The Swimmer” and directed by Louis Sutherland for The Sweet Shop (who also helmed the recent ad “The Den” – the first in the new series), the campaign promotes the bank’s One Day Mortgage Approval service and is the second chapter in HSBC UK’s “Onwards” campaign, which began earlier this year.

The strategy behind the creative is to tell the human stories of progress that are enabled by HSBC’s seamless products.

Lucas Peon, Executive Creative Director at J. Walter Thompson, said: “Great emotional storytelling is at the heart of this campaign and is vital when telling human stories of progress in all channels. In the TVC, when the girl sees the pool, it’s a powerful heart-wrenching moment.”

Chris Pitt, HSBC UK Head of Marketing (Retail Banking and Wealth Management), said: “For this mortgages activity the idea that “Tomorrow is only a day away” shows that whatever your dreams are for your new home or situation, they could be achieved in just one day, with HSBC’s one day mortgage approval service.”

Louis Sutherland, Director at The Sweet Shop, said: “After watching our Dad’s struggle and sacrifice all for his daughter’s happiness, the audience will wish they could give him a big hug. But that’s not the point now is it? He’s not doing it for the accolades; his daughter’s smile is reward enough.”